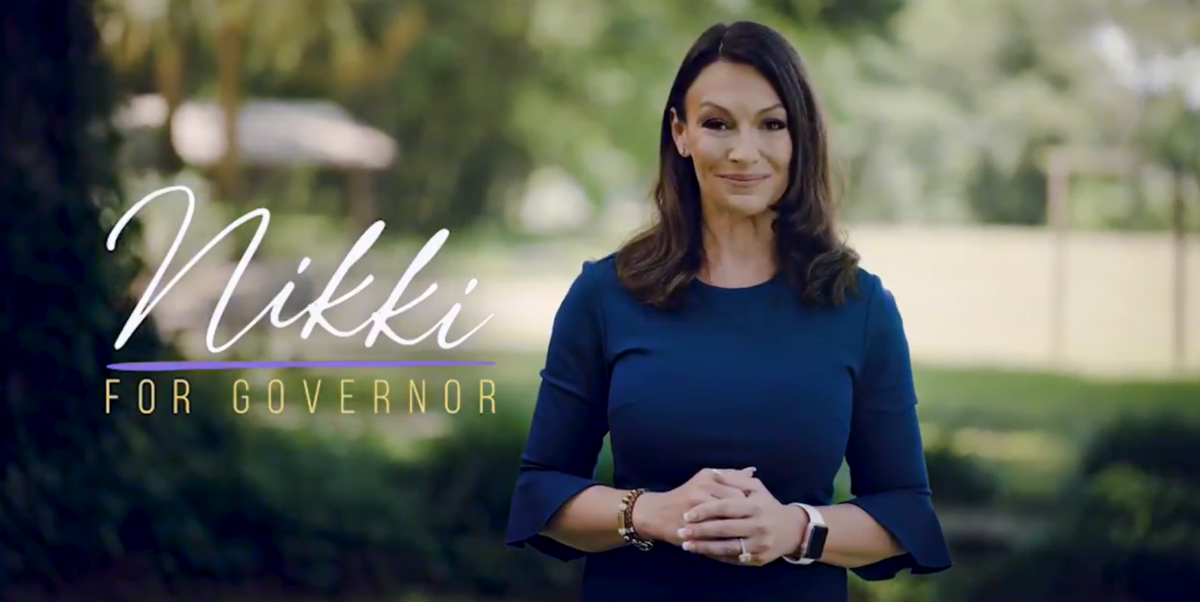 Fried made her announcement in a video posted to her Twitter account today. The video was dubbed in English, Spanish and Creole.

“We can end two decades of corruption designed to block your will and your ballot on healthcare, wages, education, justice, the environment, marijuana and equality of opportunity.”

Fried, the only Democrat elected to statewide office in Florida, says she’s ready to beat the odds again as governor.

Fried is the second Democrat to announce her candidacy for the position after US Rep. Charlie Crist last month. Crist, now a Democrat, is a former Republican governor of the state.