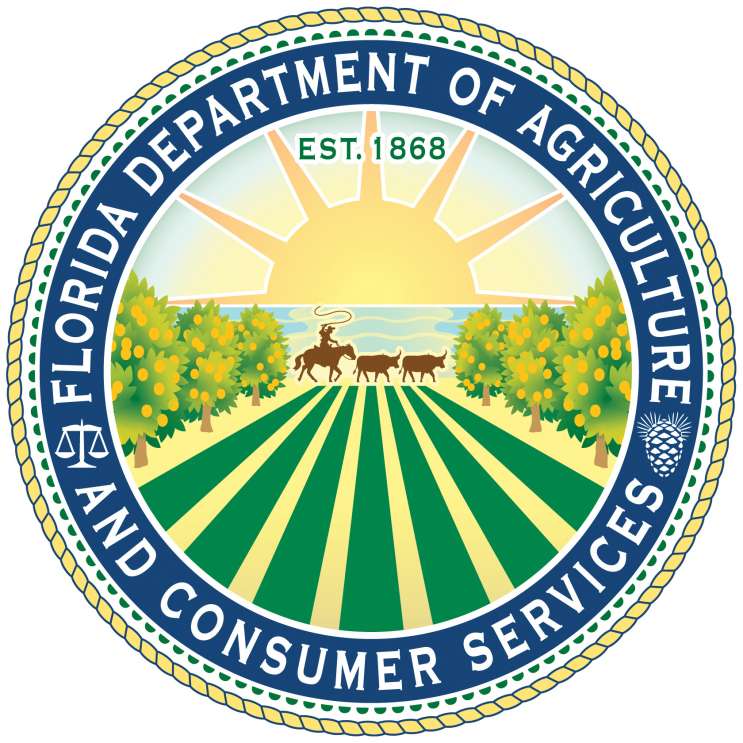 The state agency that issued a license to be an armed security guard to the Orlando nightclub shooter has launched an investigation. The probe is centered on claims by a psychologist that she never evaluated the shooter.

Security guards who carry a firearm on the job must have a Class “G” License.

A character certification to get that license is filled out by the security guard’s employer. In this case the company G4S filed the certification for Omar Mateen in September of 2007.

It names Dr. Carol Nudelman as performing a psychological evaluation of the shooter. Nudelman told NBC News that she never administered the evaluation.

The Department of Agriculture and Consumer Services issued the license, and its spokeswoman says the department is currently conducting an investigation into the certification document sent to the state.