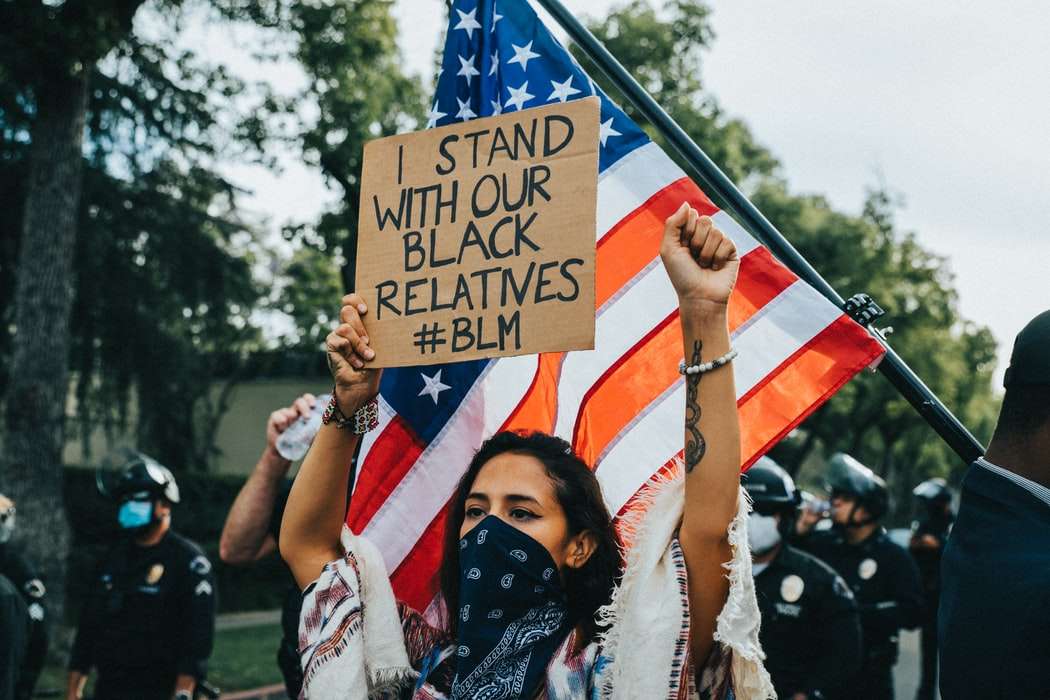 TALLAHASSEE, Fla. (AP) — More than a dozen demonstrators have been released from jail in Florida’s capital city after being arrested during a protest over the exoneration of police by a grand jury in the deaths of three Black suspects in separate incidents earlier this year.

Police say protest organizers did not have permits for a Saturday afternoon march that drew about 100 people and that turned raucous after police clad in riot gear began arresting demonstrators near the state Capitol.

Police say they arrested 15 people, although organizers said it was actually 14. Leon County jail records showed most were taken into custody for resisting officers and assembling unlawfully.

Nearly all were released from custody after posting bond.