After National Outage: Flights are Returning to Normal, But Some Delays Continue at Orlando International Airport 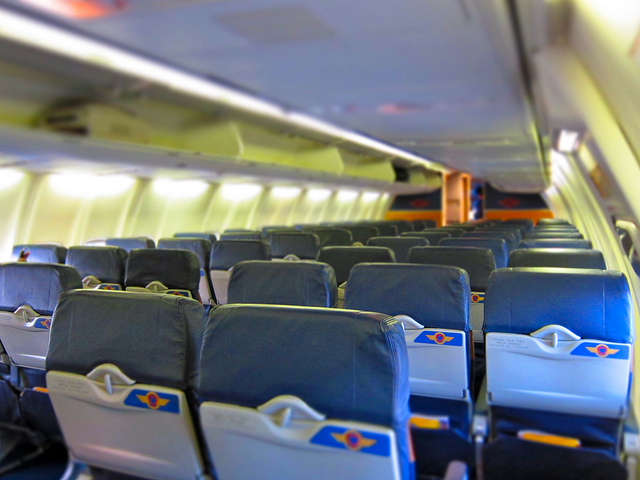 There are still some delays out of Orlando International Airport this afternoon.

Airport spokesperson Carolyn Fennell says that’s after flights across the country were canceled this morning.

She says a glitch in an air traffic control system called AeroData was to blame. Several major airlines use the database across the country.

“There were a number of airlines here at Orlando International that use the system. There were approximately 99 delays and it included Southwest, JetBlue, Frontier, Spirit.”

Fennell says most of the delays at MCO took place between 6 and noon today and for the most part operations are returning to normal.

UPDATE: The issue has been resolved. Contact individual #airlines for information on specific delays. https://t.co/5irxFMwRu7

The FAA recommends travelers check with their airlines to determine whether their flight has been affected.