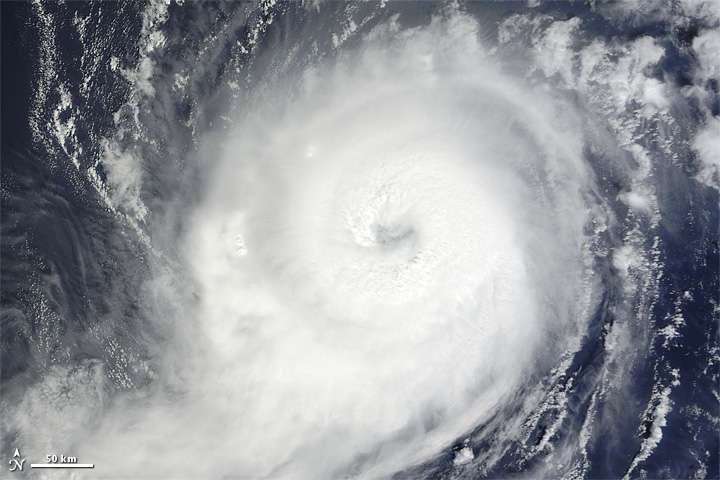 TALLAHASSEE, Fla. (AP) — State officials are estimating that Floridians had more than $4.2 billion in insured losses from Hurricane Michael.

The Florida Office of Insurance Regulation said that as of last week, insurers had handled more than 131,000 claims in Florida, about two-thirds of them involving residential properties.

More than half have been paid, and about a third are still open. About 10 percent were closed without being paid.

By far the largest number of claims, more than 79,000, came from Bay County, where the Category 4 hurricane came ashore in October.