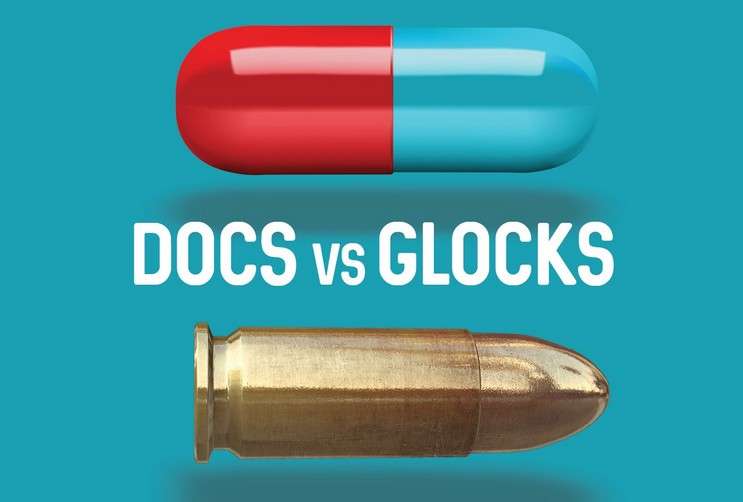 Dr. Mohsin Jaffer still wonders what would have happened if he knew his friend wanted to die.

The South Florida gerontologist says his friend was a “Robin Williams type” – jolly and jocular on the outside, deeply depressed in private. After hearing some bad news, his friend killed himself with a gun. The doctor still questions what would happened if he’d asked the questions he asks all his depressed patients: Do you have a gun in your home? Is it secure? Can you give it to someone else to hold for you?

Under a Florida law that’s currently blocked and still fighting its way through the court system, Jaffer would face stiff fines and could lose his medical license for asking his patients direct questions about their guns. The law’s original backers wanted to prevent doctors from asking their patients about guns in the home because they felt it was a violation of privacy.

In the wake of the Pulse mass shooting that robbed 49 people of their lives and the continued efforts by the gun lobby to keep a longstanding ban on federally funded gun-violence research, some doctors say it’s time to talk about why more than 33,000 Americans die every year from gun violence, with the majority being people who commit suicide. Guns rights advocates and gun control activists may not agree on the solutions to this problem, but it’s important to have the correct data and an open mind to begin a much-needed conversation.