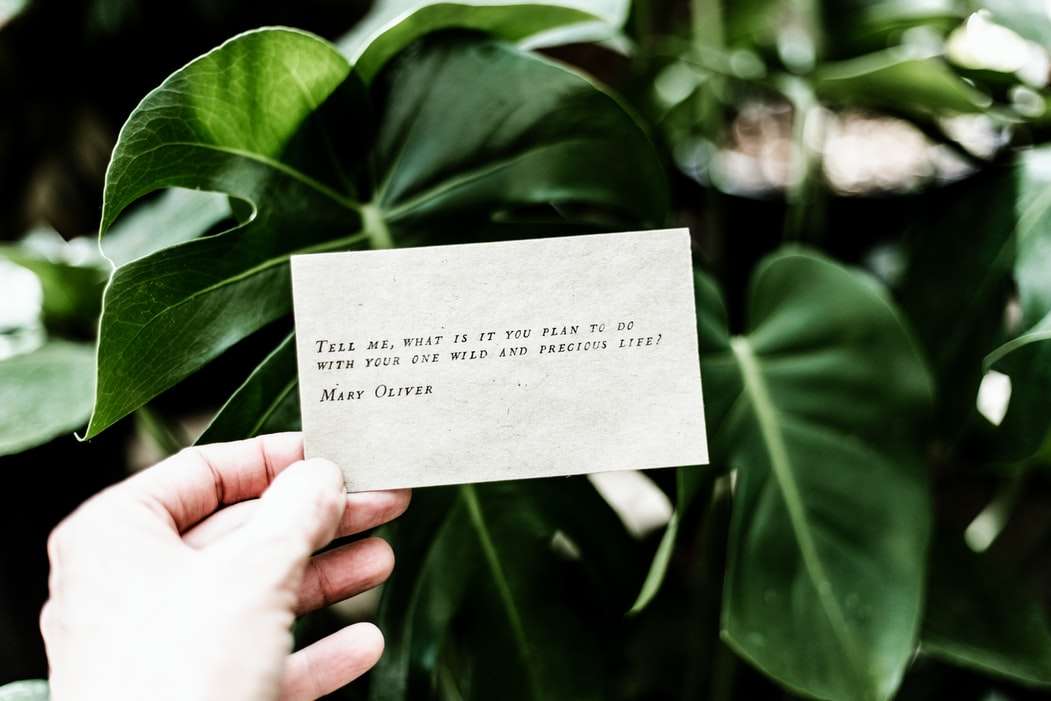 The program was launched in 2011, with winners contributing to community programs and poetry events and performing their work everywhere from the Lincoln Center to the White House.

This year’s poets are Isabella Ramirez, from Lake Worth; Ethan Wang, from Katy, Texas; Manasi Garg, from Saratoga; Madelyn Dietz, from St. Paul, Minn.; and Anthony Wiles, from Sewickley, Pennsylvania.