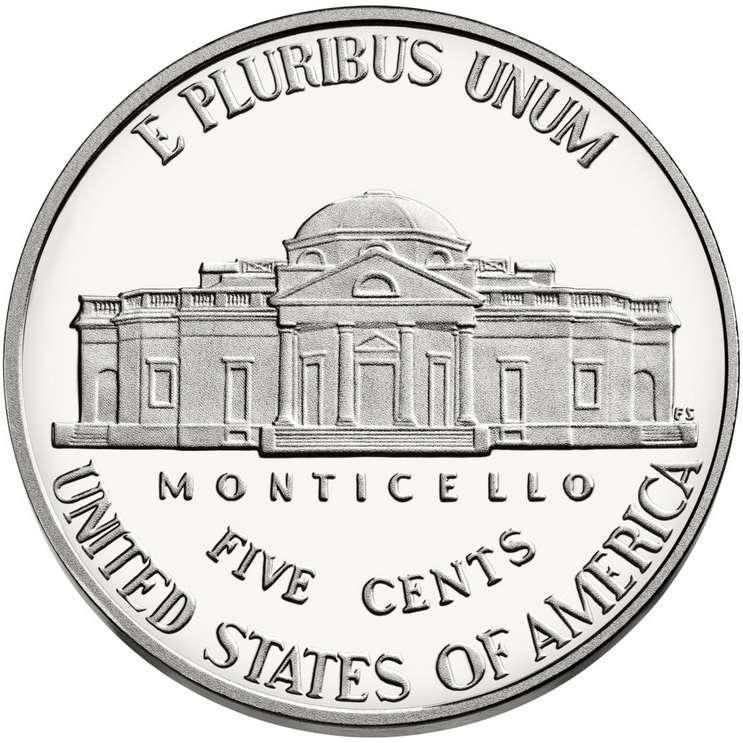 Florida is giving every minimum-wage worker a whole five-cent pay raise next month.

The Florida Department of Economic Opportunity says the state’s minimum wage will go from $8.05 per hour to $8.10 per hour on Jan. 1 based on inflation rates calculated by the Consumer Price Index. Assuming employees consistently work 40 hours a week on this wage (which isn’t always the case), the minimum-wage worker’s annual salary would increase from $16,744 to $16,848. That’s $104 more a year or about $8.67 more a month. In food terms, that’s enough to buy yourself a steak burrito from Chipotle but not enough for extra guac.

A recent study from the National Center for Children in Poverty at Columbia University a family of four people with one working parent would need to earn $11.68 while working 40 hours per week, 52 weeks per year to reach the federal poverty guidelines, way above the Sunshine State’s current minimum wage and the nickel increase it plans to give workers next year.

Some Florida cities, like Miami Beach, are challenging state law by passing citywide ordinances that raise the minimum wage though they’ve already been sued by groups like the Florida Restaurant & Lodging Association and the Florida Chamber of Commerce. With that in mind, don’t be a Grinch this holiday, and if you can, help out the families struggling this year with a donation to your local food bank.