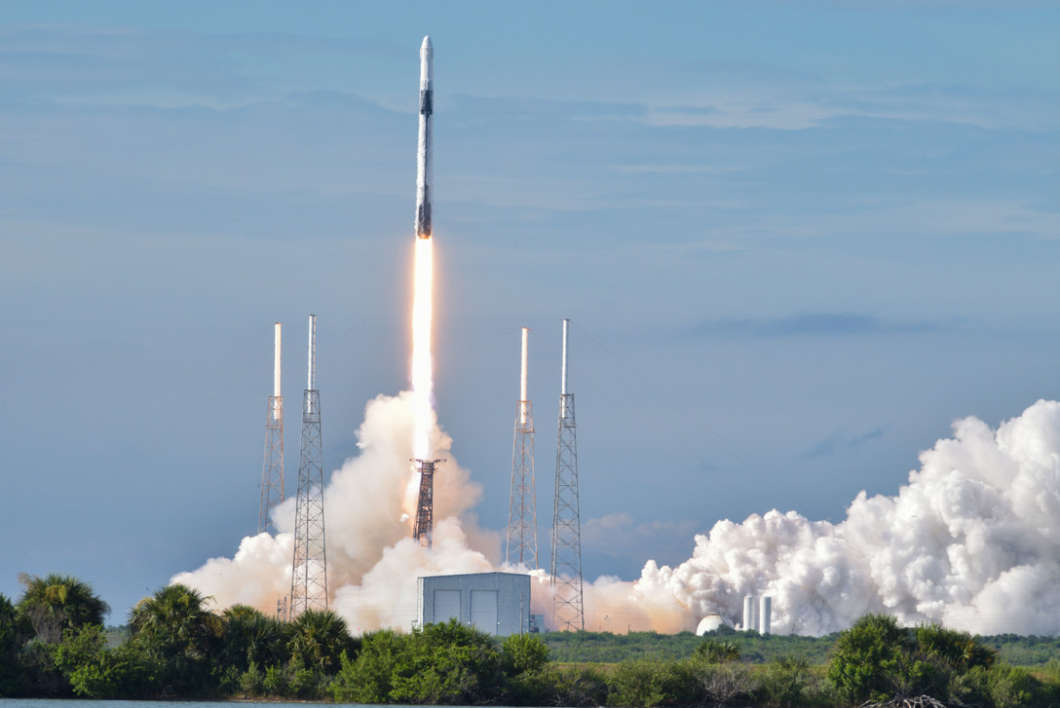 Florida’s unemployment rate dropped to an all time low of just 3% in December 2019 as the state added 212,000 jobs over the year. That’s according to Friday’s announcement by Florida’s Department of Economic Opportunity.

Matthew Peddie: Hank Fishkind, the December employment report for Florida was very strong. What are the details of that?

Hank Fishkind:Well, as you pointed out, Matthew, I mean, the most noteworthy data point was that this is an all time low for the unemployment rate. It’s just 3% in December. So Florida’s economy after 10 years of growth is operating at virtually full employment. For the year ending December 2019, Florida’s labor force grew by 179,000, which was 1.7%, while employment increased by 2.5% or 252,000. That’s what caused the sharp drop in the unemployment rate.

MP: And there’s a difference in numbers there- you’ve got employment growing by 252,000 while jobs only increased by 212,000 over the last 12 months. What’s the difference there?

HF: Yeah, it is a little confusing. They are two labor market surveys that are conducted every single month. One is the survey of households. Now that one’s used to measure the labor force, and how many people are employed and the unemployment rate. The other survey is of businesses directly and it measures how many jobs they actually have. Now, the two series are generally correlated move together, but not always.

MP: Anyway, 212,000 additional jobs in 2019 does sound like a pretty strong gain, but put that into perspective for us?

HF: Yeah, I mean, it’s a big number, Florida continues to rank third and total job growth only behind Texas and California. But it’s very important to note that job growth and 2019 was about the same as 2018. Job gains peaked, actually in 2016, at almost 300,000. So they certainly slowed significantly by a third. And I think this estimate for job growth in 2019, Matthew, is probably actually lower. Each March the data are revised, and during this re benchmarking, I think we’re going to see a revision down to the 2019 employment total.

MP: Right. And why is that?

HF: Well, you know, as we discussed a few months ago, population growth has already slowed significantly. So something is going to get revised. and it’s going to be the employment reports. And they typically get revised when the economy slowing. So even though we’re growing at a good rate, the trajectory is down by one third. And so this is the kind of situation where we see big reductions in the estimate of employment when we get to the re-benchmarkings.

HF: Yeah, we had a lot of strength in education and healthcare, in leisure and hospitality, tourism and in construction. But I think it’s important to note every single sector was growing in 2019. And that’s a good sign. That means that this growth is sustainable, because it’s not all concentrated in something like construction where permits could change and you could have a reduction. So I don’t think that’s going to happen. But we do need to keep in mind that the overall pace of growth slowed.

MP: Okay, what about geographically? Where are we seeing the most jobs?

HF: Well, the strongest continues to be in Orlando with 42,700 jobs followed by Tampa, 30,000 Miami at 26,000 in Jacksonville at 22,000. In terms of percentage growth, you know, the smaller metros had very good growth, well above the state average, and that included Punta Gorda, Fort Myers and Vero. But what I think’s important is 25 of Florida’s 26 metropolitan areas had job growth in 2019.

MP: If you look at say Deltona- Daytona that is not really doing as well as some of the other areas?

HF: No, no, it’s actually kind of disappointing. Job growth was 3500, which is an OK number, but it was only a growth of 1.7% compared to 2.4%. For the state, almost all the growth was in construction. And so that makes me a little nervous, some good gains in tourism, but but overall, you know, kind of disappointing for Deltona and Daytona.

MP: And then Melbourne-Palm Bay you’ve got a unique sector of the economy because it’s very much connected to the space industry. So how’s that doing?

HF: Yeah, it is. And you can really see it in the numbers. I mean, manufacturing was up 1200 jobs. And that’s the direct effects of the space program. The only sector that did better was really education and health care. They also are doing very well in terms of retiree in-migration, which is boosting construction and health care. So things look pretty good in Melbourne and Palm Bay.

MP: Hank Fishkind, thank you so much.