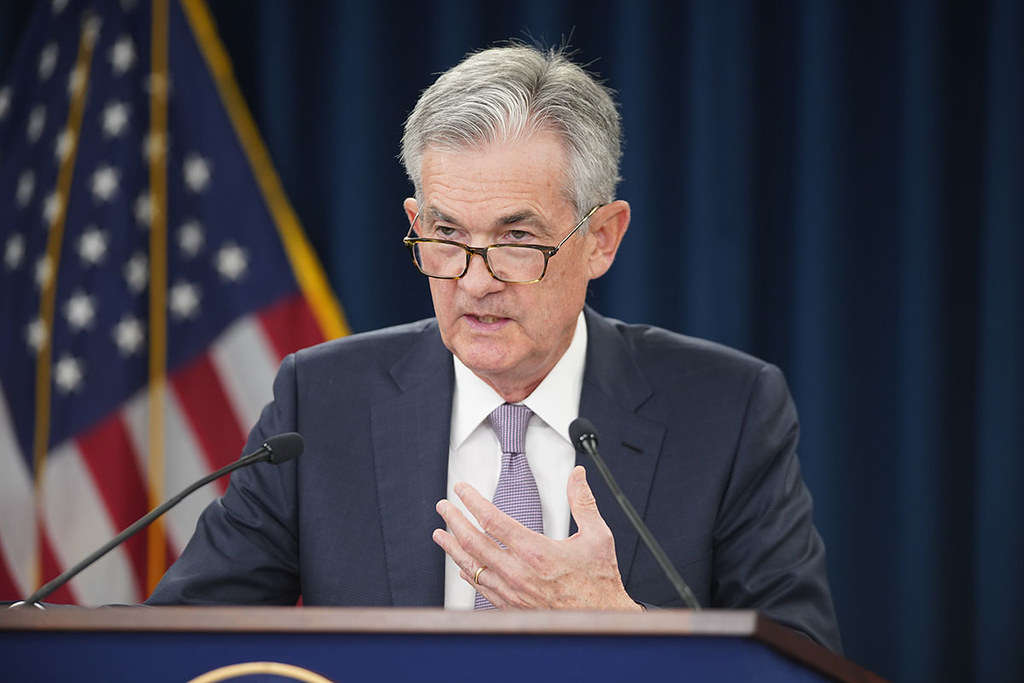 Last week’s economic news was dominated by the report that the Federal Reserve cut the federal funds rate quarter of a percentage point, and that the Fed had to intervene in the overnight repurchase market.

90.7’s Matthew Peddie sat down with economic analyst Hank Fishkind to talk about what this means for Central Florida’s economy.

Matthew Peddie: Listeners are probably familiar with the federal funds right and with interest rates, but the repurchase market is pretty arcane. Tell us about that.

Hank Fishkind: It is. But it’s really important. It’s a vital component of our financial system, Matthew. Essentially repurchase agreements or repos are how banks and brokerages borrow, they often borrow from money market funds, and they need to do that daily, the typical daily flow is a trillion dollars. And so it funds these banks and brokerages when they buy securities, or they buy US government bonds, they need to close on it, they need to pay cash, and where are they going to get the cash? They borrow from money market funds. Well, that market seized up earlier this week. And the interest rate went from a typical 2% to 10%. And it just began to cause panic. And so the Federal Reserve stepped in and injected billions of dollars of cash to stabilize that marketplace.

MP: But listeners, would they be borrowing on the repo market?

HF: No no, of course not. But their banks are, their brokerage companies probably are. And you know, during the financial crisis, Lehman Brothers was having trouble getting funding through the repo market. And that helped bring them to bankruptcy and triggered the financial crisis. So when we see the repo market seizing up, it’s a harbinger of potential problems elsewhere.

MP: When you say “Lehman Brothers”, people might be getting a shiver down their spine thinking about the last financial crash. Is this an indication of a potential, looming financial crisis though?

HF: It doesn’t appear to be.  Nobody thinks so. It looks like special seasonal factors, which occur at the end of a quarter or year are partly the culprit, because during those periods, people have to pay a lot of taxes, companies pay taxes, so they take the money out of the money market funds. So there was less money in the money market funds. And then we had these huge Treasury auctions, because of course, we’re running this big deficit now. And so banks and brokerages bought a lot of the treasury bonds, and they had to pay for them. And so they went to the repo market to go borrow the money that they would typically borrow against the securities that held them. There wasn’t enough money in there. So it appears to be temporary and seasonal. But we’ll see. But, you know, it is something that we have to watch.

MP: Right. So tell us about the impacts of the federal funds, right cuts on the economy here in Central Florida.

MP: Having said that, though, the Federal Reserve said that the reason it cut that funds rate was to try and preserve the economic recovery.  That appeared to be slowing some. So tease that out for us if you could.

HF: The overall growth of our economy, if we had sort of gross Orlando product like GDP, it’s highly correlated with gross national product. In fact, the two move so closely together, that the correlation is point nine, meaning that 90% of the variation in our local GDP can be explained by US GDP. So slow downs in GDP, or accelerations have a dramatic effect on us. And they have a magnified effect because our business cycle, our GDP cycle, is greater in amplitude than the US cycle. So when the US goes up, we go up by more; when it goes down, we go down by more. And so a slow down would be significant for us, Matthew.

MP: Hank Fishkind, thanks so much.