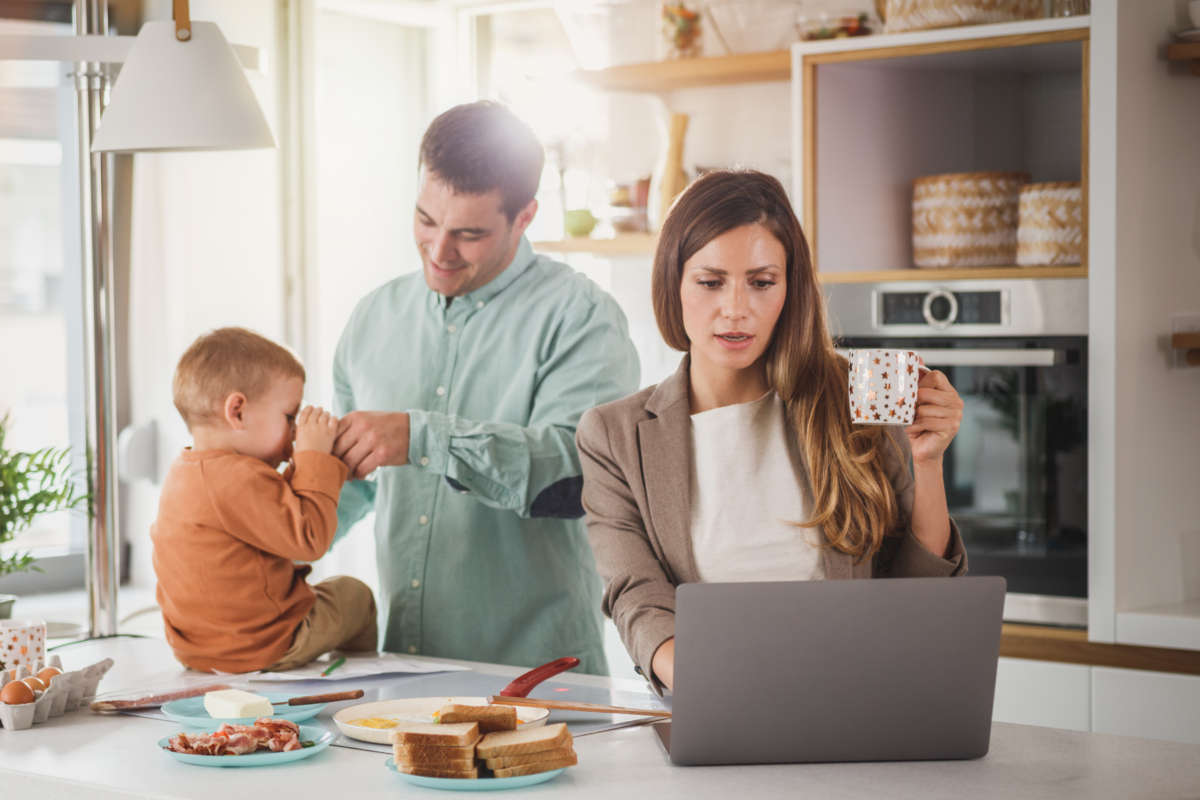 One of the economic impacts of the COVID-19 pandemic has been the effect on the workforce, with childcare centers closed and children at home.

The US Chamber of Commerce says reopening childcare centers is essential to building back a healthy economy.

Matthew Peddie: Hank, tell me about the hard data on some of these impacts,

Hank Fishkind: Sure, Matt.  I mean, nearly a third of the nation’s workforce has children at home, you know, and they’re struggling. Research estimates that nearly 10% of economic activity isn’t going to happen, as long as schools and daycare centers remain closed. And yet, many school systems are discussing only partial reopening in the fall, or remaining virtual, and up to half of the country’s childcare centers may be shut down permanently, because they just can’t survive financially. You know, and this leaves families with even fewer options.

MP: Obviously there’s a connection between how a lack of childcare affects the ability of- in particular- women to work, but give me some stats about this relationship.

HF: Thirteen per cent of US parents had to quit a job or reduce their working hours due to a lack of childcare, according to a survey that was done by Northwestern University just in May 10th to June 22. And a new University Chicago study found that 17 and a half million workers, which is 11% of the workforce, Matt, are taking care of young children on their own and will be unlikely to return to work full time until schools and daycare centers reopen fully, you know, and the numbers for Florida are probably even higher.

MP: Alright, so tell me about those data for Florida, as far as childcare and labor force participation for women.

HF: Well, in terms of childcare for children 14 and under in paid childcare, the number is 23% in Florida, and 25% in the US.

MP: Why is that? Why was there less paid childcare in Florida pre-pandemic?

HF: Well, two reasons. You know, there’s a lack of supply in Florida. And second, childcare is expensive and Florida workers are paid less than average compared to US workers.

MP: And what about the link between the relationship between paid childcare and the labor force participation of women?

HF: Yeah, you know, it seems obvious, but it’s really strong. For every 1.2% increase in paid childcare, there’s a 1% increase in the labor force participation rate of women. And given the large numbers we’re talking about, a provision of more childcare would have a big impact on employment, family income and economic growth. So you know, here in Florida, Matt, 23% of the children are in paid childcare. And about 54% of the women are in the labor force. Now, if we could get the rate of pay childcare up to 30%, which would be similar to states like Wisconsin, or… Maryland, our labor force participation rate for women would jump to 65%. That would be huge gains in employment and family income and economic growth here in Florida.

MP: What’s the likelihood that that will actually happen? Getting that childcare rate up?

HF: Well, it’s certainly possible. I mean, there’s a great benefit to doing that. And the economic numbers are pretty overwhelming. Using new survey data for the nation, Matt, we find that families with children under age three that don’t have adequate childcare give up about $3,350 a year in lost earnings. Now, there are a million parents in Florida in that situation. So that’s $3 billion of earnings that are being foregone. And that’s not all: businesses are estimated to lose $1,150 per working parent in reduced revenue when there’s not enough childcare. You know, that’s another billion dollars.  Now, for $4 billion, we could buy a lot of childcare in Florida.

MP: Alright, so what’s the solution? What can be done about all this?

HF: Well, these data points, you know, they point to a very high return on investment in affordable childcare, you know, and such investments by our public and private sectors, it would reap very substantial economic benefits, in addition to contributing to social welfare.

MP: Hank Fishkind, thanks so much for your time.