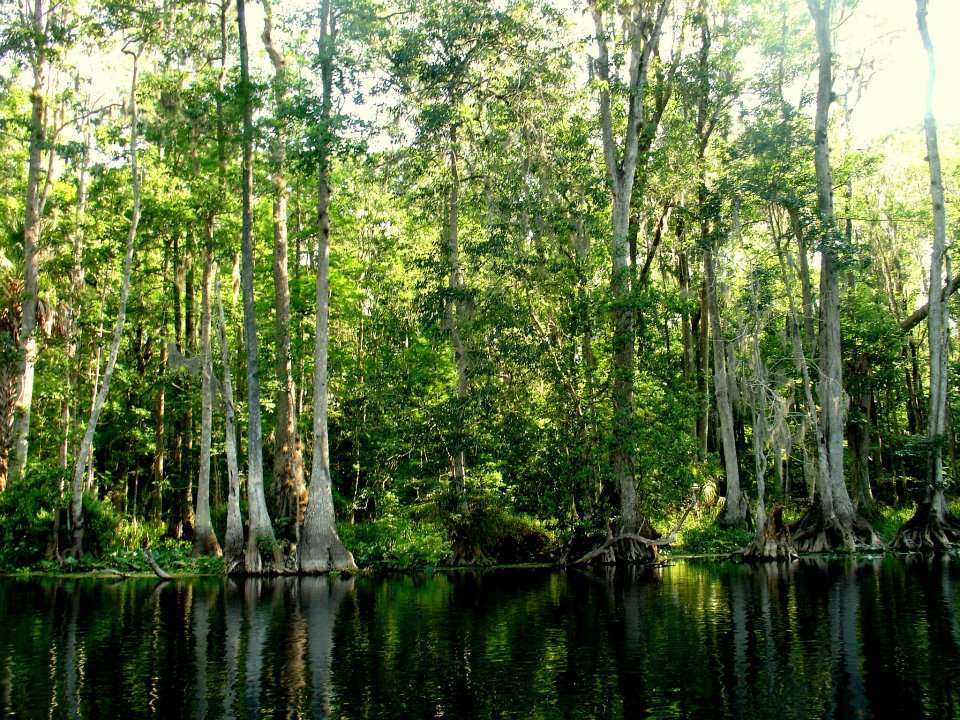 Environmental groups are applauding a plan from the Republican-led Florida House of Representatives to put tourism tax money toward environmental programs.

“One of the major reasons we have serious environmental problems in Florida is that the state has failed in its responsibilities,” says Fishkind.

“For decades the State of Florida has allowed overpumping of the aquifer, thereby reducing water flow in the springs, while at the same time the state has permitted thousands of septic tanks in the watersheds that feed those same springs, overloading them with nitrogen.”

Fishkind says using tourist tax dollars to pay for environmental fixes merely shifts responsibility from the state to the counties. And he says while Florida could adopt the Las Vegas model and use some of its tourism tax revenue to pay for things like roads, schools and health care, tourism in Florida does need an advertising budget.

“Fundamentally, the tourism tax is generated by the tourism industry. It doesn’t fall out of the sky in Tallahassee, and to compete internationally requires world class convention centers and extensive tourism marketing, beyond the ability of any one theme park.”