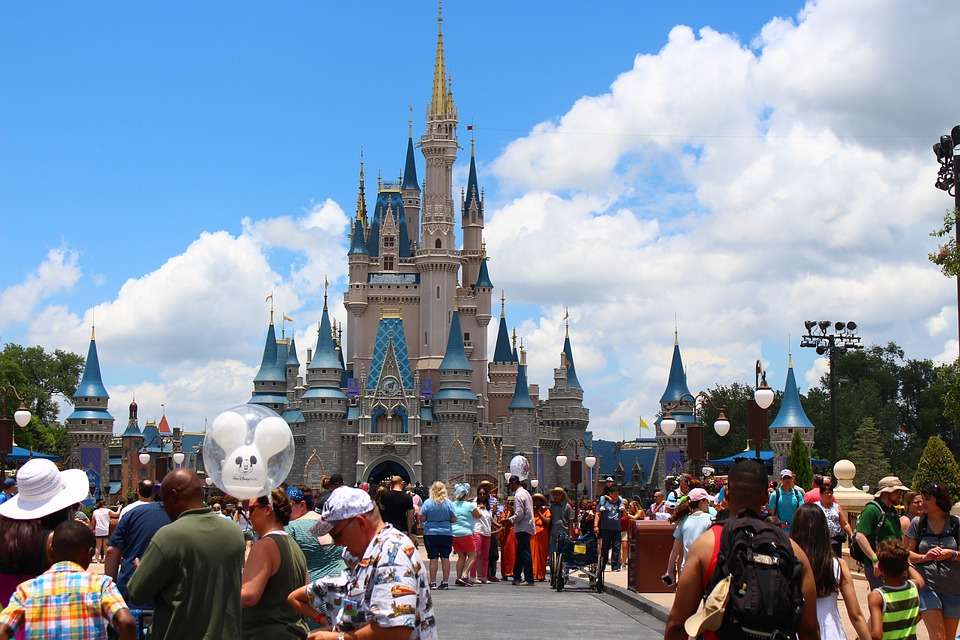 Orlando was again the number one tourist destination in the US, with 75 million visitors in 2018. That’s more than some frequently-visited countries, like Italy and the UK, had within the same period!

Click on the Play Audio button to hear their conversation.