Fishkind Conversations: Orlando Could Cash In As Host Of 2026 World Cup, But There’s A Catch Or Two 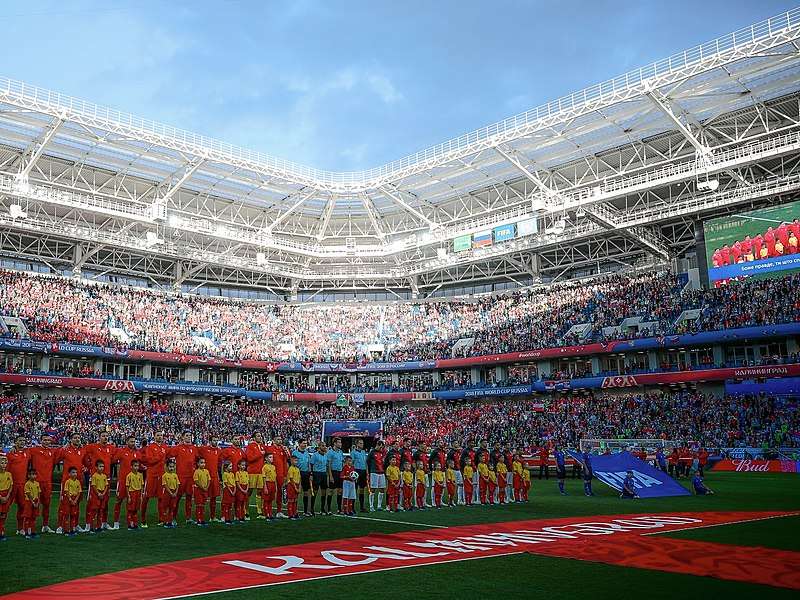 A 2018 FIFA World Cup match between the national teams of Serbia and Switzerland at Kaliningrad Stadium. Photo courtesy of Wikimedia Commons

The Greater Orlando Sports Commission says playing host would bring in about $150 million per match.

Economic analyst Hank Fishkind tells 90.7’s Nicole Darden Creston that the World Cup could indeed fill Central Florida coffers, but there are a few variables in the mix.