Fishkind Conversations: Making Sense Of What The Census Says About Central Florida’s Dollars And Cents 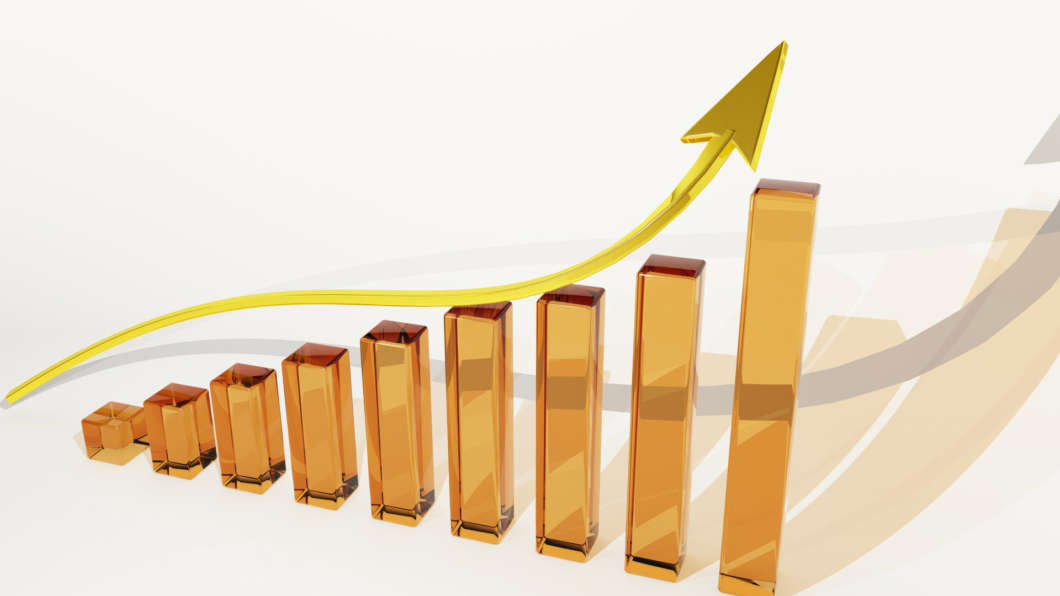 The U.S. Census Bureau has released its population growth estimates for last year. The report covers the time frame of July 2017 through July 2018.

As economic analyst Hank Fishkind tells 90.7’s Nicole Darden Creston, there are some important trends to watch – including the number of people coming over to the mainland United States and the resulting effect on the economy, especially here in Central Florida.