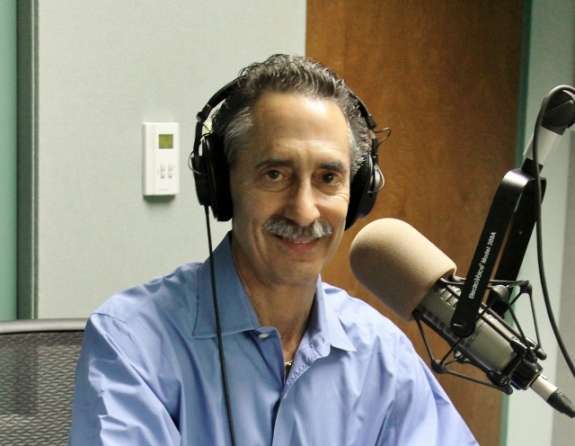 When Hurricane Irma struck Florida last month, it affected all of the state’s major metro areas as it worked its way up the peninsula.  It knocked out power to more than seven million customers and caused significant pockets of flooding, among other damage. More than six million people evacuated their homes.

From a financial perspective, says economic analyst Hank Fishkind, the storm shut down Florida’s economy for most of the week of September 11th, and it’s no coincidence that the newly-released jobs report for the month shows a whopping 127,400 losses. 90.7’s Nicole Darden Creston asked Fishkind if this massive job loss is a cause for concern.

Click the “Play Audio” button above to hear their conversation.