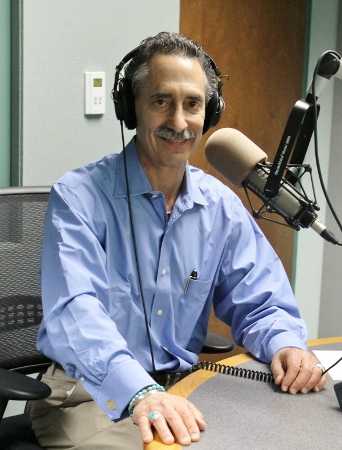 As Florida’s gubernatorial race heats up, both incumbent Republican Rick Scott and Democratic challenger Charlie Crist are promising to increase education spending upon election. But the state’s newly-released budget projections indicate that may be a tough promise to keep without cuts to other state programs or an increase in revenues, according to 90.7’s economic analyst Hank Fishkind.

The state budget projection report for fiscal year 2015 does seem to say Florida will have a surplus of nearly $340 million, but this week Fishkind tells us it depends on how you count and which figures you include. In fact, he says in our special two-part discussion, the report calls for a budget deficit of more than $530 million if you dig past the headline.