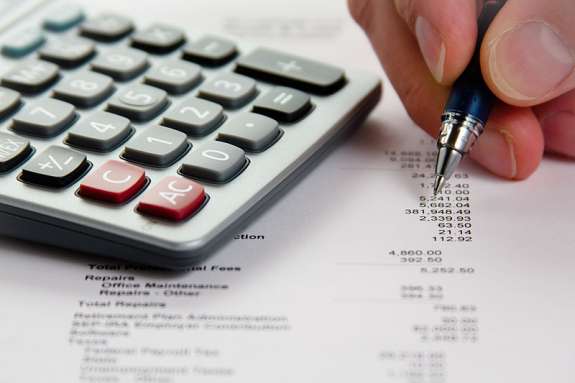 Over the past few weeks, 90.7 economic analyst Hank Fishkind has explained how new reports show an improving economy and good potential for a prosperous New Year. But recent polls suggest Americans are still feeling less-than-secure about finances, and less-than-happy with the response from federal and state governments.

This week, Fishkind explains how the School of Economics might interpret that discontent, and what economic principles could influence it.

On the dismal perception of the economy:
“Despite the very improved US economy and the prospects of a great 2015 as discussed, there has been an erosion of the middle class, significant erosion in lifestyle and continued discontent in our politics. Even though we all just voted and the result is a new Republican majority, voters still give Congress dismal marks. The majority believe Congress gets re-elected because the system is rigged.”

On what to expect in 2015:
“I think there will be even more ranker between Congress and the President. We are leading up to a major issue in March – raising the debt ceiling –which always is a lightning rod and creates an incredible amount of lack of civility and the ability to compromise and people take very inflexible stances.”

On how to demand change:
“Economics would say that markets, politics or societies produce what we demand. We give rise to these things, and it comes about through what we ask for, what we buy, what we click on, where our attention goes, and what we are willing to tolerate. To put it in simple terms: If we watch more kitty videos on YouTube there will be more kitty videos on YouTube – because we demand it. In the same way, if we want more civility, progress on political issues and improved living standards for our countrymen, then we have to demand it!”