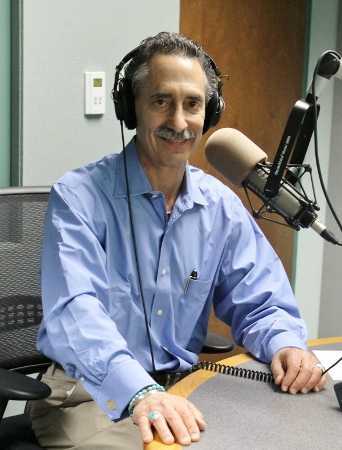 The 2015 Legislative Sessions is revving up, and Florida Republicans continue to control both chambers of the State’s legislature. A new Senate President and House Speaker were elected earlier this month, and committee hearings begin in January.

Despite party unity between the legislature and the Governor’s office, 90.7’s economic analyst Hank Fishkind says there are two competing ideas for next year’s State budget.