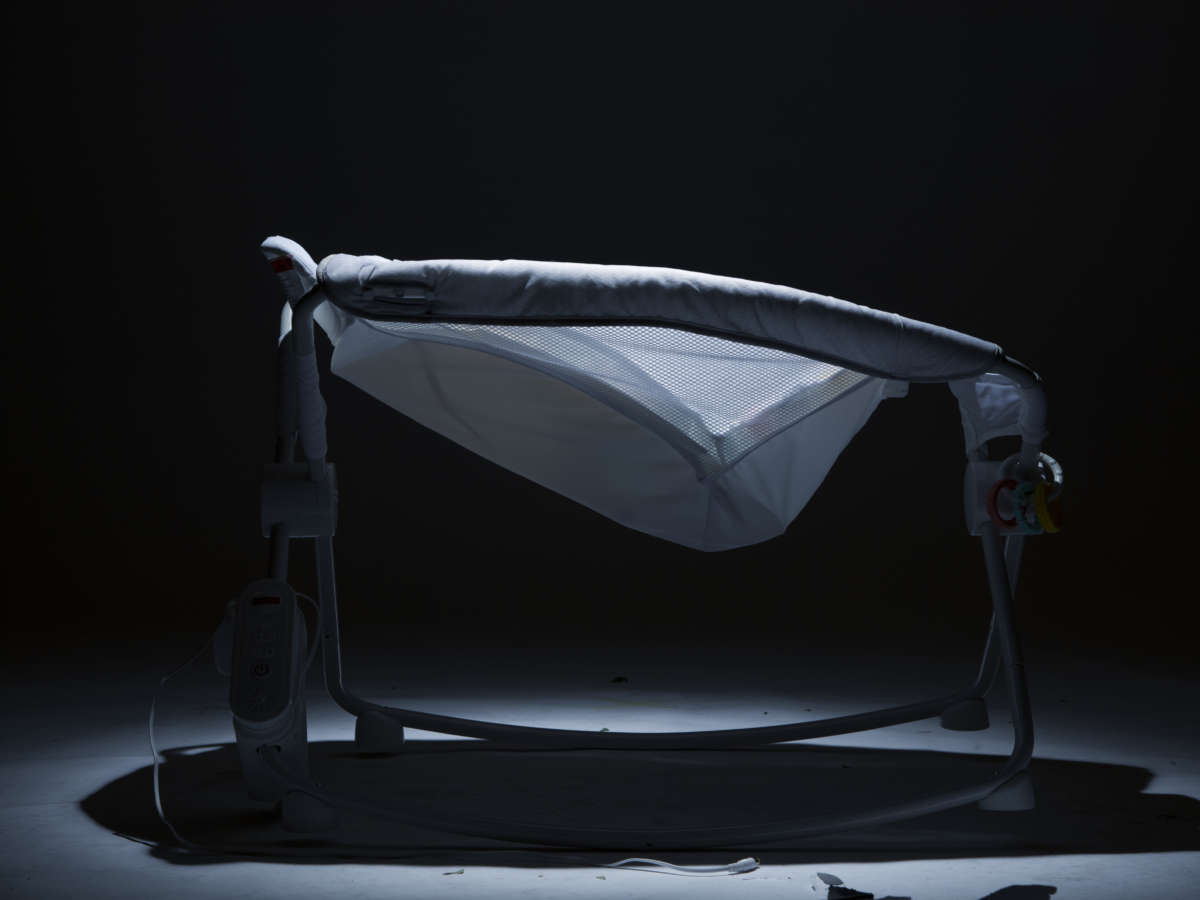 The Rock 'n Play sleeper by Fisher-Price has been linked to the deaths of more than 50 infants. The company recalled the product in 2019 after having sold roughly 4.7 million units.

Executives at Fisher-Price ignored repeated safety warnings about the company’s once popular Rock ‘n Play sleeper, even after infants began to roll over and die in the now-recalled product, according to a new report.

An investigation by the House Committee on Oversight and Reform alleges that the New York-based children’s products giant didn’t adequately vet the sleeper for safety before putting it on the market in 2009 and then batted away criticism of the Rock ‘n Play for a decade before recalling it in 2019 after more than 50 infants had lost their lives.

“What we found is absolutely shocking,” said chairwoman Rep. Carolyn B. Maloney, D-N.Y. “It is a national scandal.”

The report was released Monday ahead of a hearing at which Mattel CEO Ynon Kreiz and Fisher-Price senior vice president and general manager Chuck Scothon testified. (Fisher-Price is a subsidiary of Mattel.)

“On behalf of myself and everyone at Mattel, I want to convey my deep and sincere condolences to parents and anyone affected by the heartbreaking tragedies we will discuss today,” said Kreiz, who joined the company in 2018. “I am a father of four children, and I can only imagine that there cannot be a more terrible loss than that of a child.”

Tearful testimony from a mother who lost a child

In a video message played during the hearing, Erika Richter, whose daughter died in a Rock ‘n Play sleeper in August 2018, slammed Fisher-Price officials and called on lawmakers to fix the “broken system” that led to her daughter’s death.

“Now this is all I have left to remember my daughter,” Richter said as she held up baby clothes in front of the camera, “her outfit from the hospital that still smells like her.”

“We trusted a name brand and we were wrong,” Richter added, choking up.

Last week the Consumer Product Safety Commission announced a new federal safety standard for products marketed or sold for infant sleep, which will take effect in a year.

But the committee’s report pointed to deeper ongoing problems with the U.S. consumer product safety system that allows companies to develop and sell goods often with voluntary safety standards or none at all, and called for reforms at the CPSC.

Warning signs with the Rock ‘n Play began before it ever appeared on a store shelf, the report claims.

The company’s internal safety committee raised alarms about the dangers posed by an inclined sleeper as early as 2008, according to the report. House investigators also found that Fisher-Price apparently consulted only one doctor before bringing the Rock ‘n Play to market, who was not a pediatrician and was later accused by the Texas Medical Board of practicing medicine without a license.

Once the Rock ‘n Play went up for sale, parents and foreign regulators also warned Fisher-Price about safety concerns with the inclined sleeper, which posed a risk to infants who could roll over and suffocate.

The company told the CPSC that it knew of 14 infant deaths in the sleeper as of February 2018, more than a year before it recalled the roughly 4.7 million units that had been sold. Fisher-Price earned at least $200 million in revenue from a decade’s worth of sales of the sleeper, the report noted.

Company officials said they never prioritized profits over safety. They also emphasized that Fisher-Price conducted extensive research and safety analysis of the Rock ‘n Play and believed it to be safe as long as consumers followed the instructions and warnings.

“I assure you that everyone at Fisher-Price believes that every product we offer is safe and we do not and would never sell any product about which we thought otherwise,” Scothon said.

Medical experts advise that babies should sleep on their backs on a firm, flat surface.

According to the committee’s report, the recall only came about after the CPSC inadvertently disclosed data about infant fatalities in the Rock ‘n Play to Consumer Reports, which was preparing to publish a damning story on the sleeper’s rising death toll.

The CPSC was prohibited by law from disclosing data provided by companies to warn the public, and the committee found it lacked the regulatory authority to deal with the crisis.

The report recommended that Congress give the CPSC more power to regulate unsafe products and issue mandatory recalls, and it also called for the establishment of a national database of deaths and serious injuries related to consumer products.

On Friday Fisher-Price recalled two additional products — the 2-in-1 Soothe ‘n Play Glider and the 4-in-1 Rock ‘n Glide Soother — after at least four infants were reported to have died while using the soother.