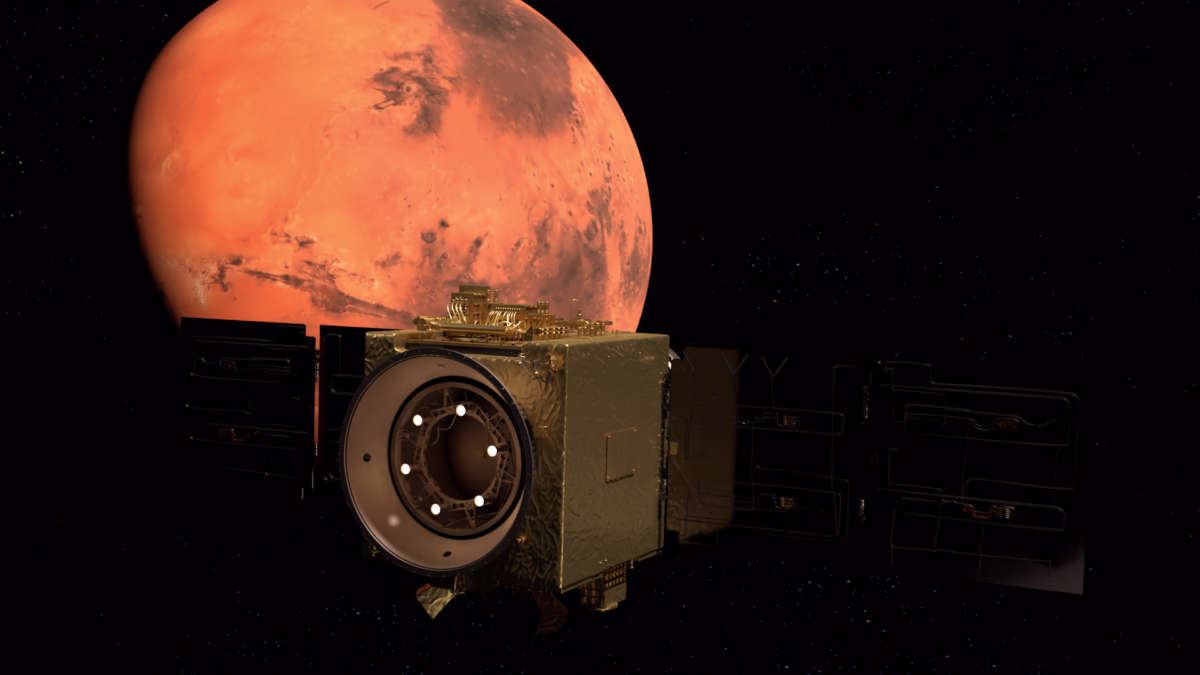 The first of three robotic missions has arrived at the red planet. The United Arab Emirates’ Hope probe successfully entered the orbit of Mars Tuesday, marking the UAE’s first mission to the red planet.

Hope will continue to finalize its orbit before carrying out its mission — mapping the complex weather on Mars.

It’s not the only mission to head to the red planet. Two more missions from NASA and the Chinese space agency are en route.

To talk about this new fleet of Martian explorers and what questions they seek to answer, we speak with Jake Robins, host of the WeMartians podcast and has been following these missions since before their launch last summer.