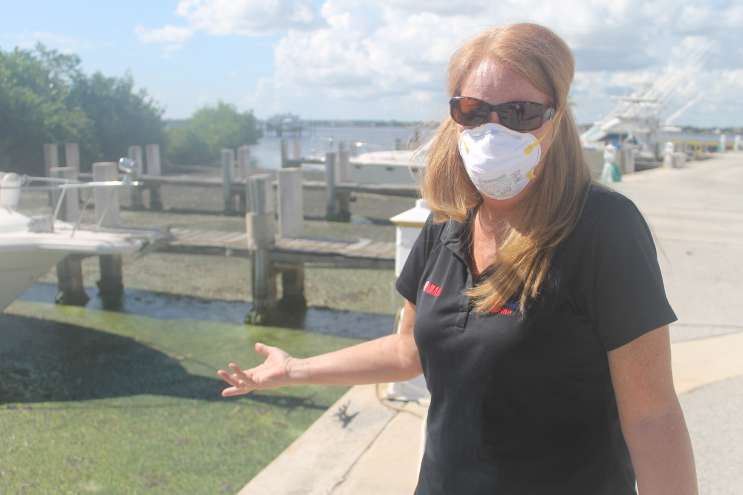 Teams from Delray Beach and the University of Idaho are the first finalists in a $10 million competition aimed at identifying ways of removing excess nutrients from waterways.

The Everglades Foundation’s four-year competition targets phosphorus, the nutrient behind harmful algae blooms like those plaguing the Indian River Lagoon and other Florida waterways.

The foundation’s Tom Van Lent says the Delray Beach team’s proposal relies on a natural ocean mineral while the University of Idaho’s is based on a plant scrubbing water clean.

Each team receives $5,000. Nutrient pollution is considered to be among the nation’s most challenging and costly environmental problems.