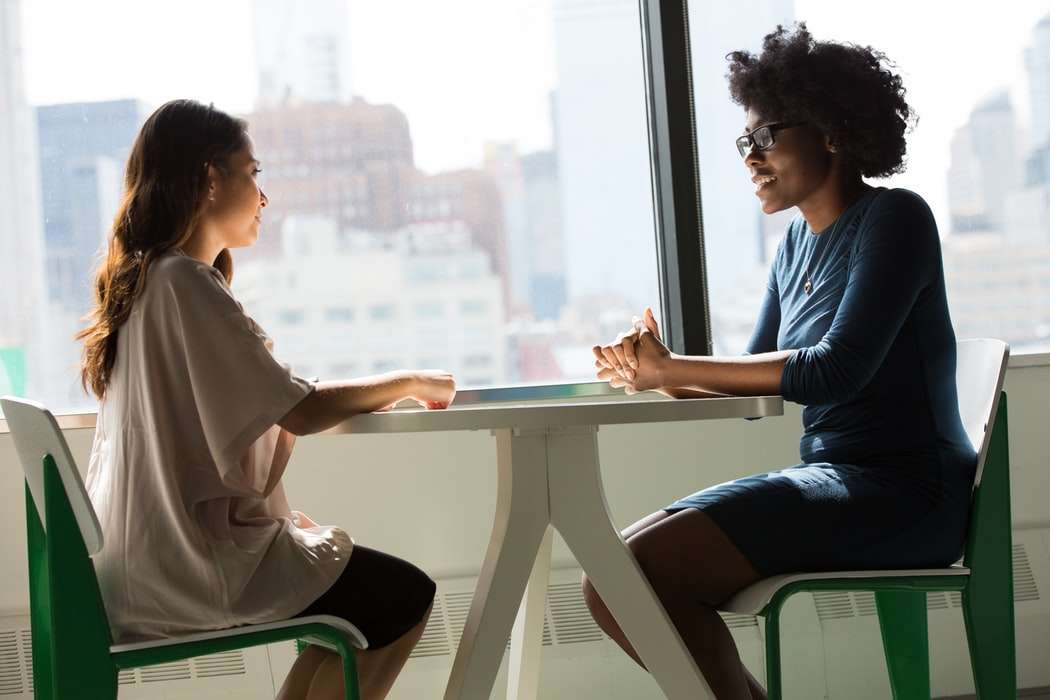 The company blamed for major problems with Florida’s unemployment compensation system in the first few weeks of the COVID-19 pandemic has just snagged itself another major Florida contract.

Florida’s Agency for Health Care Administration says it will move forward with a $135-million dollar contract with Deloitte Consulting.

The state announced in August that the firm would be in charge of streamlining Florida’s Medicaid data system.

But that decision was delayed after two of the company’s competitors claimed that Deloitte had lied about its poor performance at the start of the coronavirus pandemic.

The Miami Herald reports that the competitors dropped their bids last month, which made Deloitte the only company left.