Fireworks injuries have been rising. Here are some safety tips for July 4th 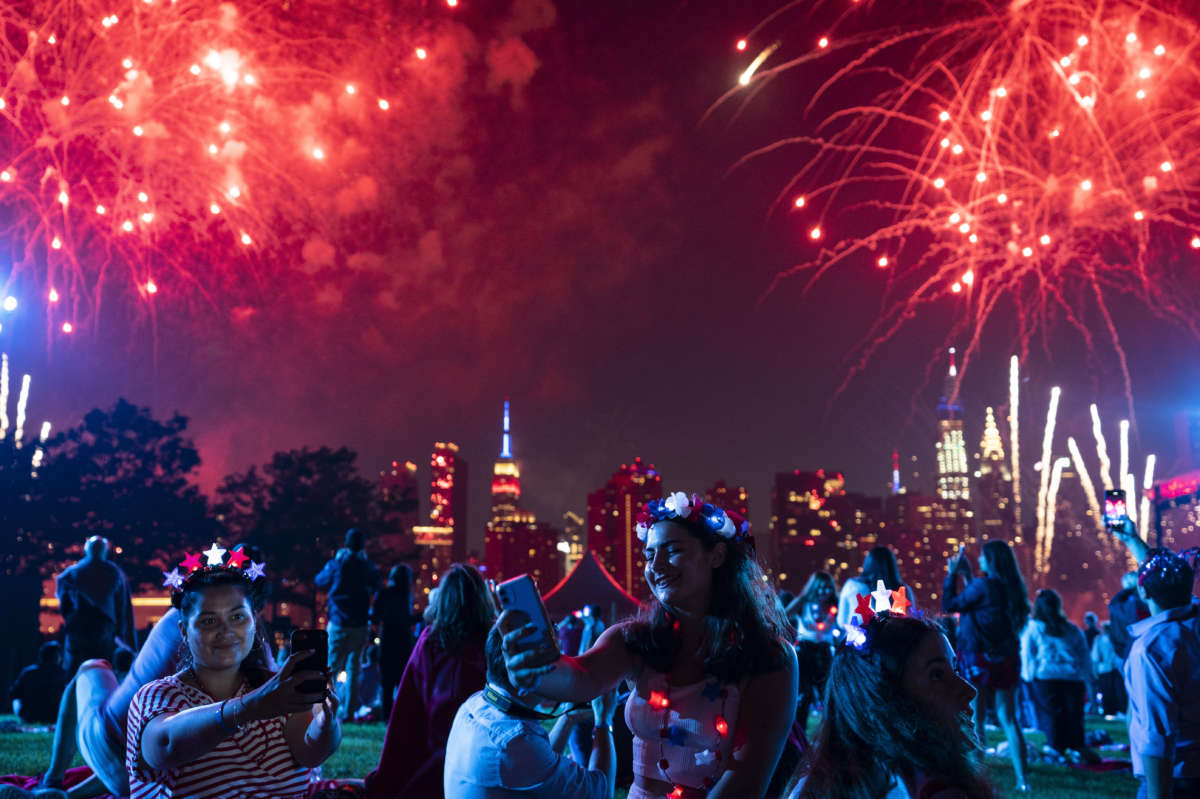 Spectators watch as fireworks are launched over the East River and the Empire State Building in New York City on July 4, 2021. Regulators are warning people ahead of July Fourth to be careful handling any recreational fireworks.
Image credit: John Minchillo

An 8-year-old boy attending a block party in San Bernardino, Calif., died last July after being struck in the upper body by an illegal, mortar-style firework.

In Georgia, a 23-year-old man was killed when a firework he was holding over his head shot backward and hit him in the torso, causing massive trauma.

At least nine people died and an estimated 11,500 people were injured in fireworks-related accidents last year, according to a new report from the U.S. Consumer Product Safety Commission.

The number of injuries has risen 25% since 2006, and federal regulators are warning people ahead of July Fourth to be careful handling any recreational pyrotechnics.

“It’s imperative that consumers know the risks involved in using fireworks, so injuries and tragedies can be prevented,” commission Chair Alex Hoehn-Saric said in a statement. “The safest way to enjoy fireworks is to watch the professional displays.”

Emergency department-treated fireworks injuries surged to 15,600 in 2020, but regulators suggested that could be due to the fact that some public fireworks displays were closed during the COVID-19 pandemic.

Studying a one-month period last year that included the Fourth of July, the CPSC found that men were more likely to be injured than women, people ages 20-24 had the highest rate of injuries and victims most commonly injured their hands and fingers.

Here are a few tips from the commission and the National Safety Council on the safe use of fireworks: