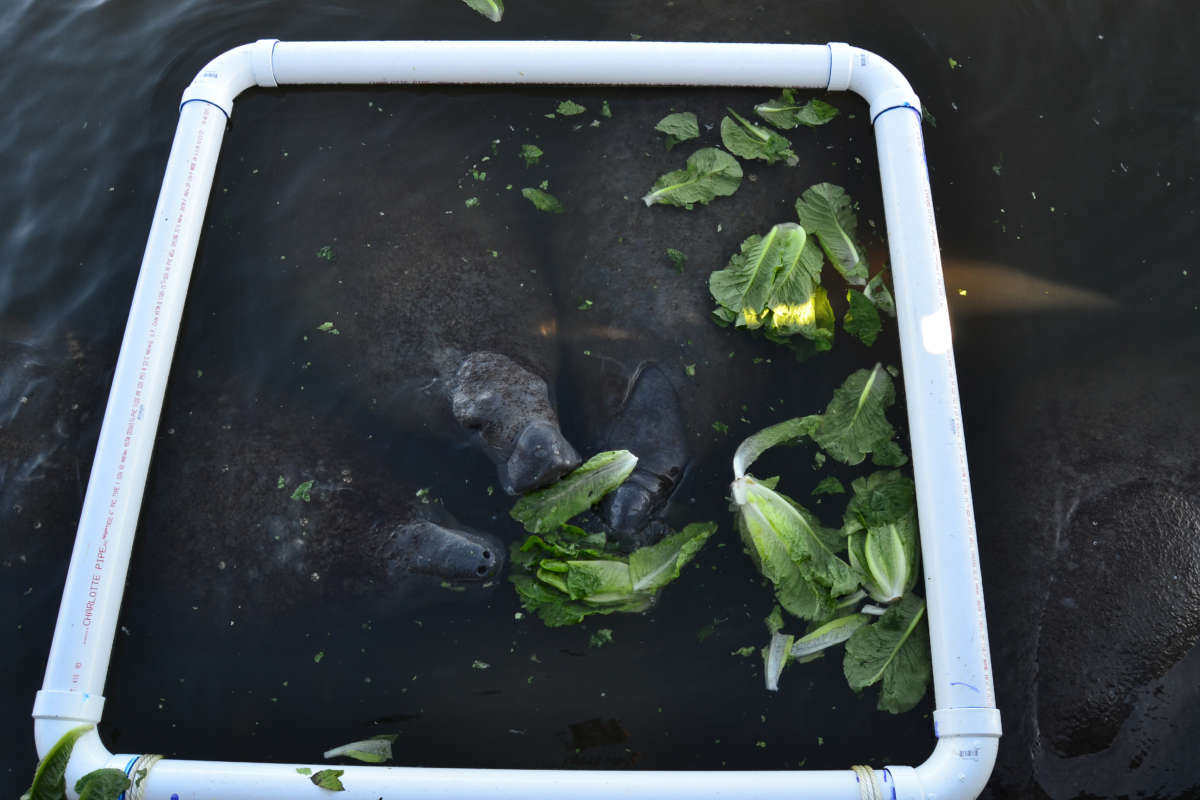 Finally, a small number of manatees in the Indian River Lagoon are eating the lettuce.

Wildlife agencies provided the lettuce in an unprecedented effort to stave off another record die-off of the iconic sea cows.

The agencies began offering the lettuce in December after some 11,000 manatees died last year in Florida. Many of the deaths were related to starvation in the Indian River Lagoon.

But the manatees showed no interest in the lettuce until this week. Ron Mezich of the Florida Fish and Wildlife Conservation Commission says once a few started to eat, others followed.

“The lettuce that we left in the feeding area was broken into very little pieces, and most of it was gone. And there was also a number of manatees in the area that we had been trying to feed.”

He estimates fewer than 50 of the hundreds of manatees that inhabit the Indian River Lagoon took advantage of the lettuce. It remains illegal for individuals to feed manatees.