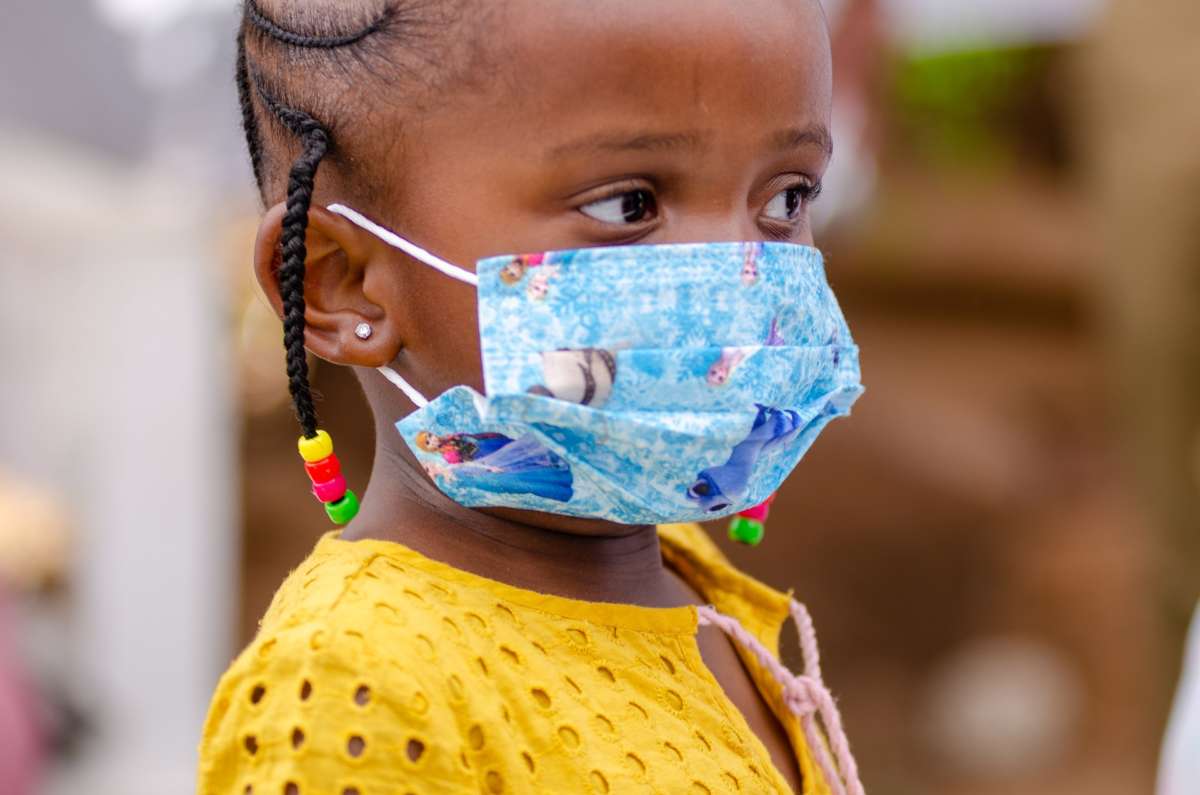 Orange County Public Schools Superintendent Barbara Jenkins says she’ll make the final call on whether or not to extend the district-wide mask mandate by Thursday. The original mandate is set to expire October 30th.

Superintendent Jenkins says although the numbers look, “extremely encouraging,” she wants to hear the latest county-wide update on the COVID-19 data Wednesday before making her decision.

School Board Chair Teresa Jacobs says although she would like to recommend extending the face mask mandate, she’s worried that Gov. Ron DeSantis could remove the entire school board.

At that point, Jacobs says his appointees would become the new school board until the next election.

“And they will not give one flip about what anybody who believes in masks wants. So is that a risk that is worth taking for the children of Orange County Public Schools?”

School board member Karen Castor Dentel, who is for extending the mandate through the end of the year, says she’s also concerned the board could be removed if they take this action.

“But it’s not ourselves being removed, but who would come and be appointed in our place by the governor, would have effects that we can’t even predict right now that go beyond the mask controversy and others.”

Jenkins says she’ll consult with the Orange County School Board and Orange County Department of Health’s Dr. Raul Pino and Alvina Chu before making her decision.

Although a start date hasn’t been set, the governor has requested a special session of the legislature to discuss vaccine and face mask mandates in schools and other public places.