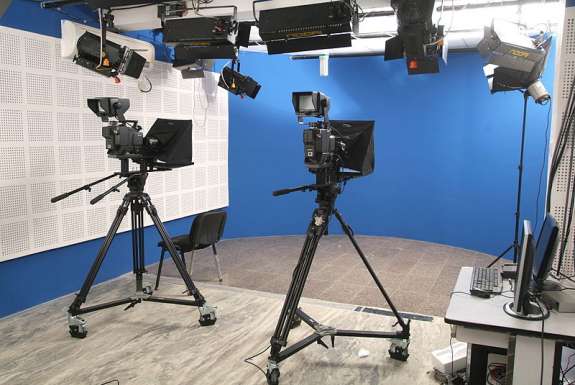 The state budget up for a vote Friday doesn’t include any language to extend film incentives- and industry leaders says jobs will leave Florida.

Orlando producer Kim Dawson said he’s disappointed the incentives deal didn’t make it into the budget, but not surprised.

“We’re going to lose jobs or continue to lose jobs as a result of not having a competitive film incentive, so you have to deal with that reality,” said Dawson.

“I don’t have much hope for next year either,” said Dawson, adding the incentives issue had become too”politicized”.

Dawson said at least two projects he’s working on are going out of state- one of them to likely to Georgia.

Film Florida president Michelle Hillery said in spite of the disappointment, “we felt as though this was an extremely successful session.”

“We’re not going to throw everything away and start over,” she said.

He said in leaving the incentives out of the budget, lawmakers had “effectively turned away billions of dollars in spending in our state that would have positive impacts on jobs, tourism, and economic development.”

Americans for Prosperity, which lobbied hard against the incentive package, said it would have been a bad deal for the state.

Andres Malave, the group’s Florida communications director, said lawmakers should focus on making the state a good place for all industries to do business.

“If it’s not Florida against Georgia, Louisiana or Michigan for this particular industry, it’s us against the rest of the states for all these other industries,” said Malave.

“The state should be doing everything possible to focus on the core functions of government,” he said.