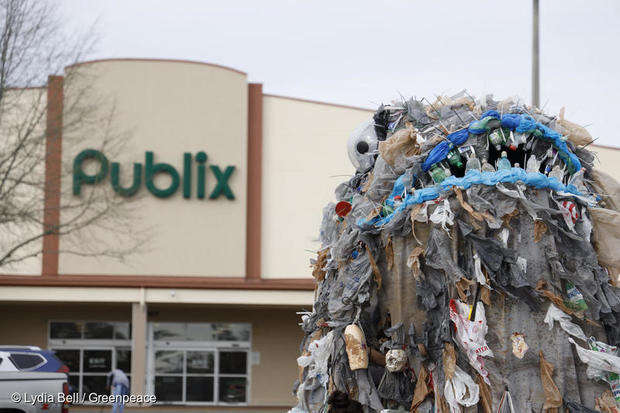 On Friday’s Roundup, we looked at the use of single-use plastics in Florida and the friction between state and local governments over banning single-use items. Also, we covered Floridians who have had their driver’s license suspended due to fines and fees.

Joining us to discuss the fight against single use plastics were:

More than one in 10 Florida drivers has a suspended license. Most of those drivers have had their  privileges suspended, not because of dangerous driving, but because of unpaid fines or fees.