Fifth Homicide of Trans Woman in Florida This Year 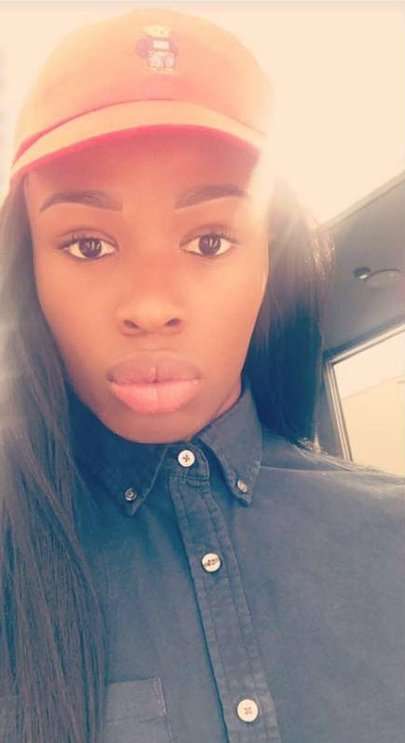 A black transgender woman was shot to death in southwest Florida last week, making her the fifth trans woman to be murdered in this state within the past seven months.

Twenty-year-old Londonn Moore was found lying in the road around Sept. 8 in North Port, several miles away from her hometown of Port Charlotte. After the homicide, North Port Police and several local media outlets have misgendered Moore and referred to her dead name.

Moore’s murder comes two months after 27-year-old Sasha Garden, another black trans woman, was found dead with signs of trauma at the back of an Orlando apartment complex on July 19. The Orange County Sheriff’s Office say Garden’s case remains “active and open.”

The first rash of homicides involving black trans women started in Jacksonville where the bodies of Celine Walker, Antash’a English and Cathalina James were found shot to death.

Law enforcement officials have not said the killings are connected, but LGBTQ advocates are calling out  Gov. Rick Scott and state officials for their lack of response after the five homicides. Scott’s office said he addressed the initial three murders during a campaign stop in June, where he said “You hate when anything like this happens. … I hope whoever did it is caught and prosecuted to the fullest extent of the law.”

But Equality Florida’s Gina Duncan says that’s not enough – the state needs to acknowledge that the murders are a direct result of the dehumanization of trans people across the country.

Duncan says, “These tragedies should horrify our elected leaders and spur them into action, not sit in silence as more members of our community are murdered.”