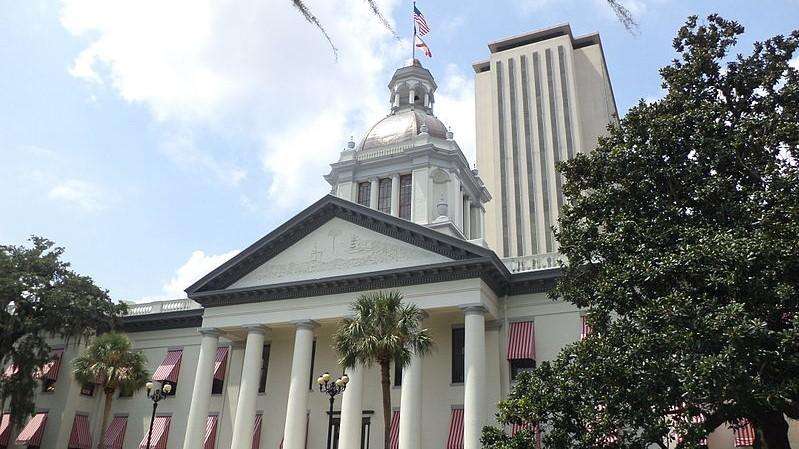 As the legislative session gets underway this week, one piece of legislation before lawmakers is a fetal heartbeat bill.

The bill would ban abortions as early as six weeks into a pregnancy.

Ocala Republican Senator Dennis Baxley’s bill-and its companion in the House-would require clinicians to determine whether a heartbeat is present before performing an abortion.

If a heartbeat is detected, an abortion would be illegal unless it’s necessary to save the woman’s life.

Democratic Representative Anna Eskamani says the bills would likely be challenged in court.

“It’s going to be less about the bills’ impact and more about testing the bills’ constitutionality in the courts. And so we have to be vigilant in fighting back against these pieces of legislation. Because at the end of the day their ultimate goal is to have a court decision that could change the complete course of women’s lives here in the state of Florida.”

The bills would make it a third degree felony for providers who perform abortions when a heartbeat is present.

For all of these reasons, Republican Senator Dennis Baxley, one of the bill’s sponsors, says it will discourage women from getting abortions and clinicians from performing them.

“Since the hearing on Roe v. Wade we have intentionally destroyed the lives of young infants in the womb. And it’s simply leading to a place where there’s been a diminished appreciation for the significance of each individual life. ”

Women in Florida are already required to sign a consent form, get an ultrasound, read medical literature on how a fetus develops, and consult with a provider on the medical consequences of carrying a fetus to term before getting an abortion.

Similar bills are being considered in other states including Kentucky, Missouri, Mississippi, and Tennessee.

According to the Centers for Disease Control and Prevention, the number of abortions in the United States decreased by 24 percent from 2006 to 2015.