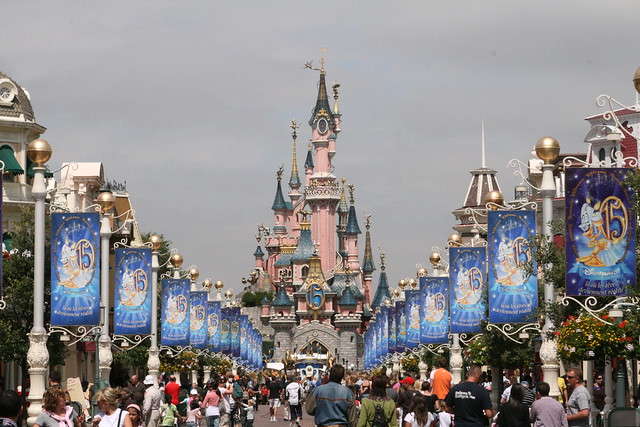 Unite Here leader Eric Clinton says a gender pay gap hasn’t been a problem for his workers in Orlando because their union contract requires equal pay based on a worker’s skill set regardless of gender. Photo: Flickr Creative Commons

LaRonda Rasmussen and Karen Moore say they’re suing Disney not just because they were paid less than male colleagues at their jobs at Disney Studios in California.

But Moore says she was also passed up for a promotion that was given to a male counterpart.

Their attorney Lori Andrus says the outcome of the case could change the way the company handles salaries for workers including in Orlando from making pay ranges more transparent to:

“Other problems like Disney until fairly recently we understand asked applicants what their former prior salary was and doing that perpetuates gender discrimination in pay.”

Kim Churches is president of the nonprofit American Association of University Women. She says these changes could make the hiring process fairer for all employees.

“And without that level of transparency. Without hiring, promotion, and retention activities that are well known and well publicized by an employer, bad things can happen.”

UNITE HERE Local 362 Leader Eric Clinton says a gender pay gap hasn’t been a problem for his workers in Orlando because their union contracts require equal pay based on a worker’s skill set regardless of their gender.