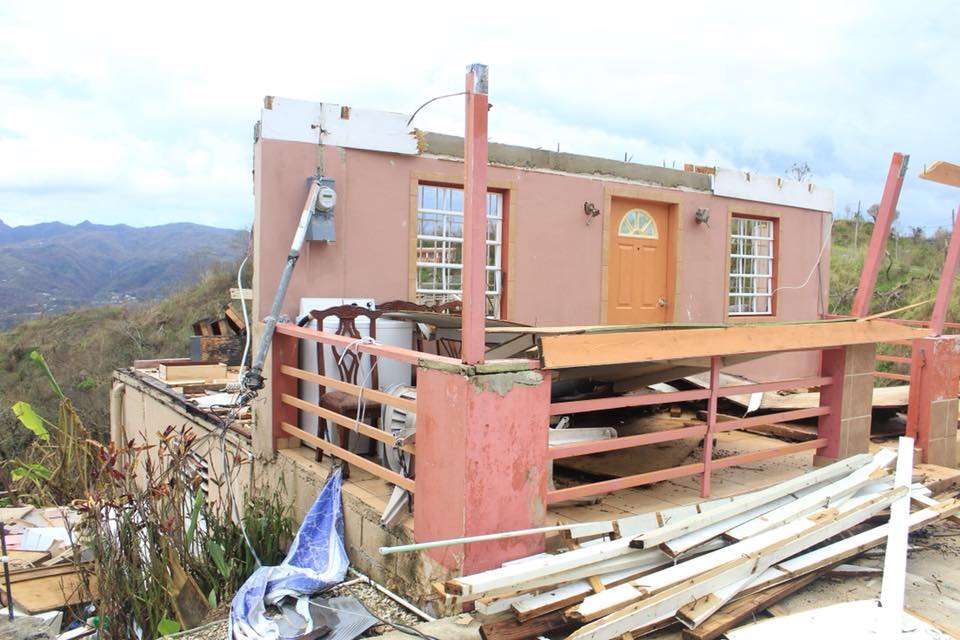 The Federal Emergency Management Agency is facing a second federal lawsuit relating to its response to Hurricane Maria in Puerto Rico. 90.7’s Crystal Chavez reports this suit is calling for FEMA to release records relating to its actions before and after the disaster.

Democracy Forward Foundation filed the lawsuit Tuesday on behalf of the Center for Investigative Journalism in Puerto Rico and civil rights group LatinoJustice. The suit says FEMA failed to release records detailing its response to the hurricane.

“Records relating to any advance planning that FEMA did for Hurricane relief for Puerto Rico, things like a draft of their catastrophic hurricane plan for Puerto Rico, records relating to whether they were prepared to provide Spanish language translations of FEMA materials, various communications within FEMA about how the disaster relief was proceeding,” said Thurston.

FEMA released a report earlier this month saying it underestimated the impacts of the 2017 hurricane season on the island.

On August 1 a hearing will be held on a different federal lawsuit against FEMA. That suit, on behalf of displaced Puerto Ricans still in hotels, calls for an extension of temporary housing assistance and for longer-term housing assistance for hurricane survivors.