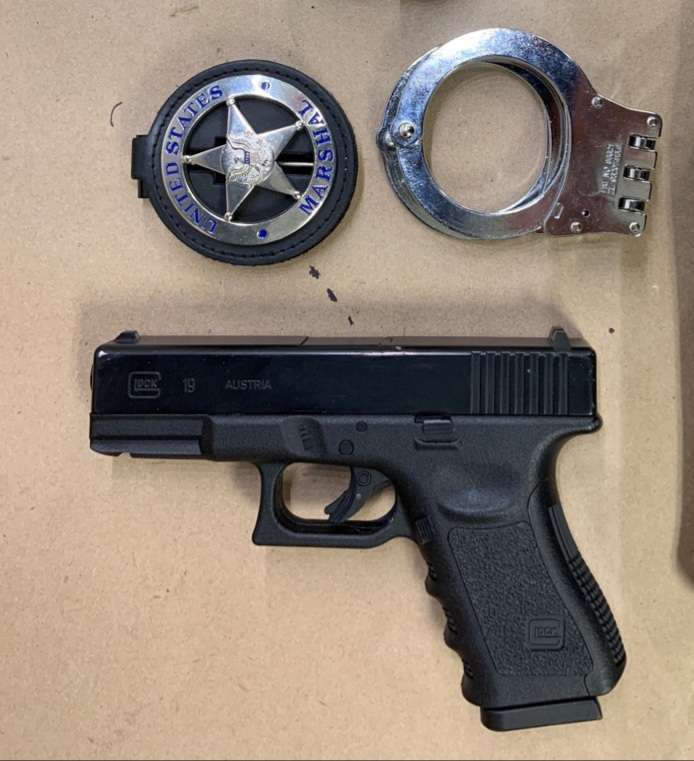 A 36-year-old Orlando man faces a federal charge after police say he impersonated a U.S. marshal during protests on Sunday.

The criminal complaint says John Wesley Mobley Jr. had a BB-gun resembling a Glock pistol, handcuffs and a fake badge. Orlando police say he threatened to arrest protesters who blocked his car and that he later caused a disturbance.

He told officers, quote, “I just wanted to help.”

Mobley has a history of burglary and theft, and is already on probation for pretending to be a cop.

A few years ago, Gainesville police say he dressed up as an officer and, with a German shepherd impersonating a police dog, confronted an 11-year-old autistic boy and his family.

In that case, police say Mobley threatened to handcuff the child for not paying attention, which greatly upset the boy.