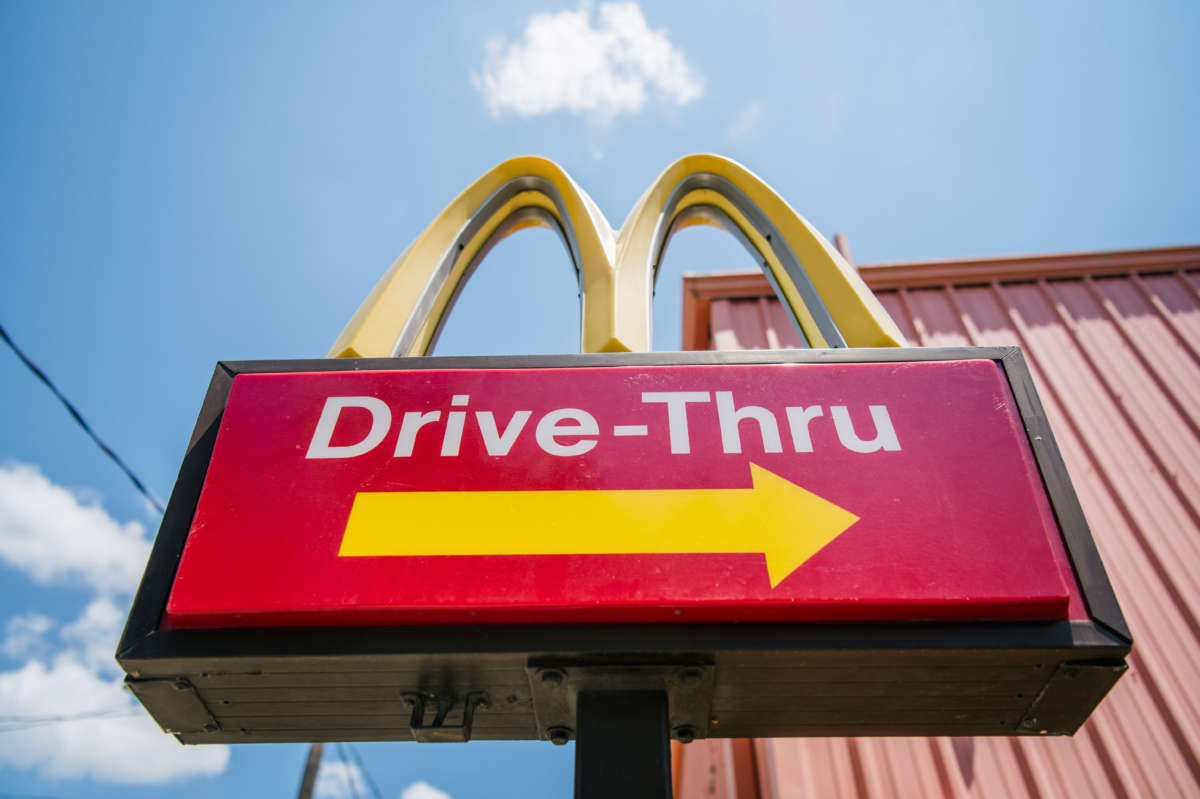 I scream. You scream. We all scream … out of sheer rage that the McDonald’s ice-cream machine is busted again.

By now it is well known among connoisseurs of the fast-food giant’s frozen desserts that McDonald’s ice-cream machines often break down. The technical problems that regularly befall the contraptions can make McFlurries, shakes and other treats unattainable.

McDonald’s has acknowledged the issue. But customers are not lovin’ it.

The problem has gotten so widespread there’s even an online tool that lets you track malfunctioning machines across the United States.

Now, the feds are reportedly on the case.

According to a report in The Wall Street Journal, the Federal Trade Commission contacted McDonald’s franchise owners over the summer looking for information about the broken ice-cream machines.

McDonald’s franchisees have long griped about the machines, the newspaper reported, which require a nightly cleaning cycle that can fail and require a technician to fix.

The Biden administration is looking more closely at manufacturers

The move comes as the Biden administration looks broadly at whether manufacturers have been blocking owners from fixing broken products themselves, the newspaper said. Advocates of the “right to repair” movement say companies should not make it nearly impossible for users and independent technicians to repair modern products, particularly consumer electronics.

In July, the commission announced it would increase law enforcement efforts against manufacturers that imposed repair restrictions on businesses, government agencies, workers and consumers.

In a statement, McDonald’s USA said it had no reason to believe it was the focus of an FTC investigation.

“Nothing is more important to us than delivering on our high standards for food quality and safety, which is why we work with fully vetted partners that can reliably provide safe solutions at scale,” its statement said.

McDonald’s said it understood the frustrations surrounding the broken ice-cream machines and was instituting several solutions, including new training for workers and regular maintenance checks on the machines.