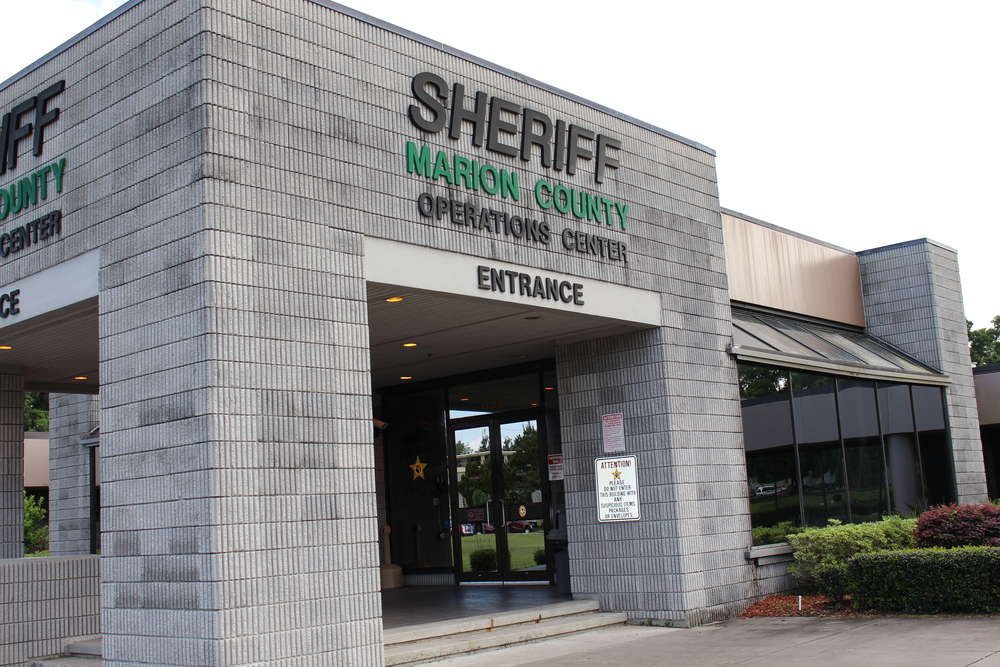 A certified nursing assistant from Jamaica is suing Marion County Sheriff Billy Woods, saying he was detained illegally under a policy to automatically hold on to and report any inmate born outside the U.S.

The Southern Poverty Law Center, ACLU and others filed the suit in federal court Thursday.

The lawsuit says 59-year-old Neville Brooks, who is now going to school in Orlando, is a legal resident who was arrested in August 2020 and posted bail for a battery charge that was later dropped.

The lawyers say that, after some delay, a U.S. Immigration and Customs Enforcement official told the jail there was no reason to hold him. But they say Brooks was still held overnight. Within days, he came down with COVID-19 and was hospitalized.

The lawsuit seeks to block the alleged policy to detain and refer to ICE anyone arrested who was born outside the U.S. It’s a group that includes legal residents and American citizens.

Sheriff’s spokesman Sgt. Paul Bloom says the department cooperates with federal law enforcement and jail notifies ICE about any foreign-born inmates. He said it’s just easier that way. The Sheriff’s Office doesn’t know if they are citizens or not.

But Bloom says the Sheriff’s Office doesn’t detain them without an order.