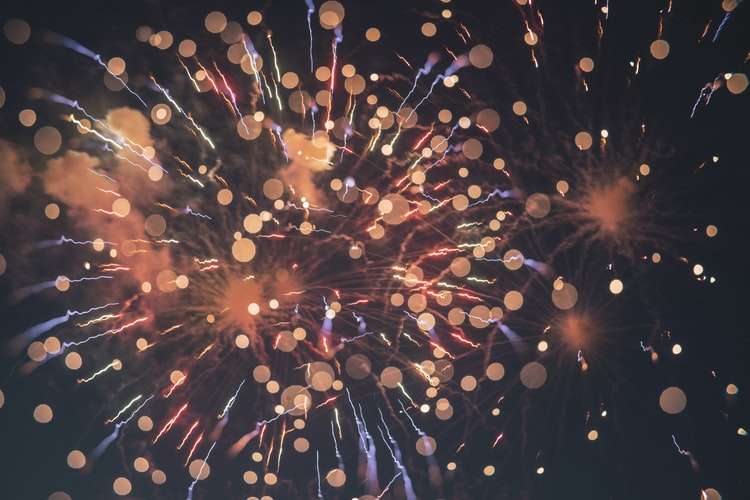 The city of Key West can keep a 10 o’clock curfew for New Year’s Eve and through the weekend.

Tuesday a federal judge denied a motion to block the curfew.

Athas argued that the curfew violates Day’s first amendment rights to free speech and assembly. Michael Burke represented the city. He said the curfew has lots of exceptions allowing people to move around the island.

“Mr. Day’s not confined to his house. It doesn’t regulate what he can say or who he can say it to, to anybody.”

At a city commission meeting earlier this month, Day said the three-day curfew would cost his family three thousand dollars – his wife works as a bartender downtown.