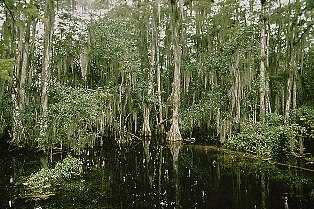 A federal judge has thrown out a South Florida Water Management District motion calling for an end to federal oversight of Everglades restoration.

Miami U.S. District Judge Federico Moreno said among his reasons for rejecting the motion was that Gov. Ron DeSantis has called for resignations from the district’s entire board.

The ruling is the latest development in some 30 years of litigation that began when the federal government sued the state for allowing sugar farming to pollute the Everglades.

The district’s position that restoration work now is complete was opposed by the federal government, state Department of Environmental Protection and environmental groups.

Moreno also said a full evidentiary hearing on complex environmental and scientific issues would be required to end the oversight. He left the district with the option of refiling the motion.