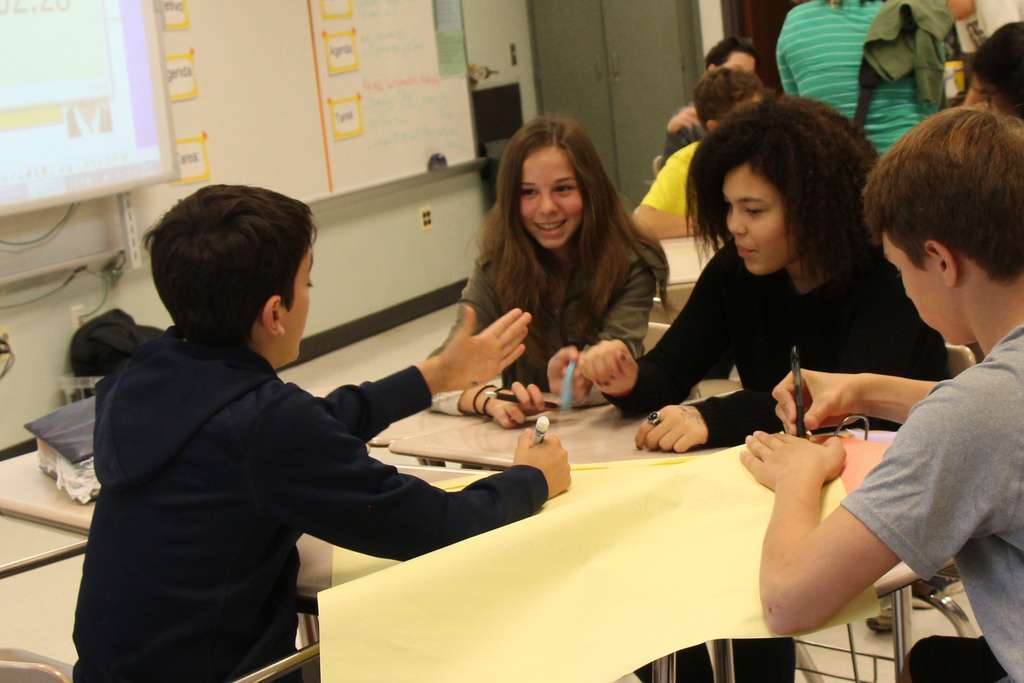 A federal court has overturned a ruling that kept middle schoolers from forming gay-straight alliance clubs to help combat bullying of straight and LGBT students. The decision comes after the Lake County School Board denied back in 2011 a request from students at Carver Middle School in Leesburg to create the club.

The board’s argument was that the Equal Access Act, federal rule requiring extracurricular activities to be treated equally, did not apply to middle schools.

Florida’s chapter of the American Civil Liberties Union took the school board to court.

“There is a common misperception that GSAs are kids talking about sex which is, of course, ridiculous,” said Daniel Tilley, who served as the ACLU’s lead council for the case.

“This is kids talking about bullying and, essentially, the challenges that students face at school.”

The court ruled in favor of the ACLU appeal based on defining how the federal rule categorized middle schools.

“In a time when we’re seeing increasingly visible and public forms of harassment against all kinds of folks, these clubs are more important now than ever because they create a safe space in school where students can help solve bullying against all students,” said Tilley.

GSA clubs are in some school districts across Florida.

The new decision allows the clubs to form in middle schools statewide.

A spokeswoman for the school district says members are still reviewing the ruling. They have up to three weeks to appeal.