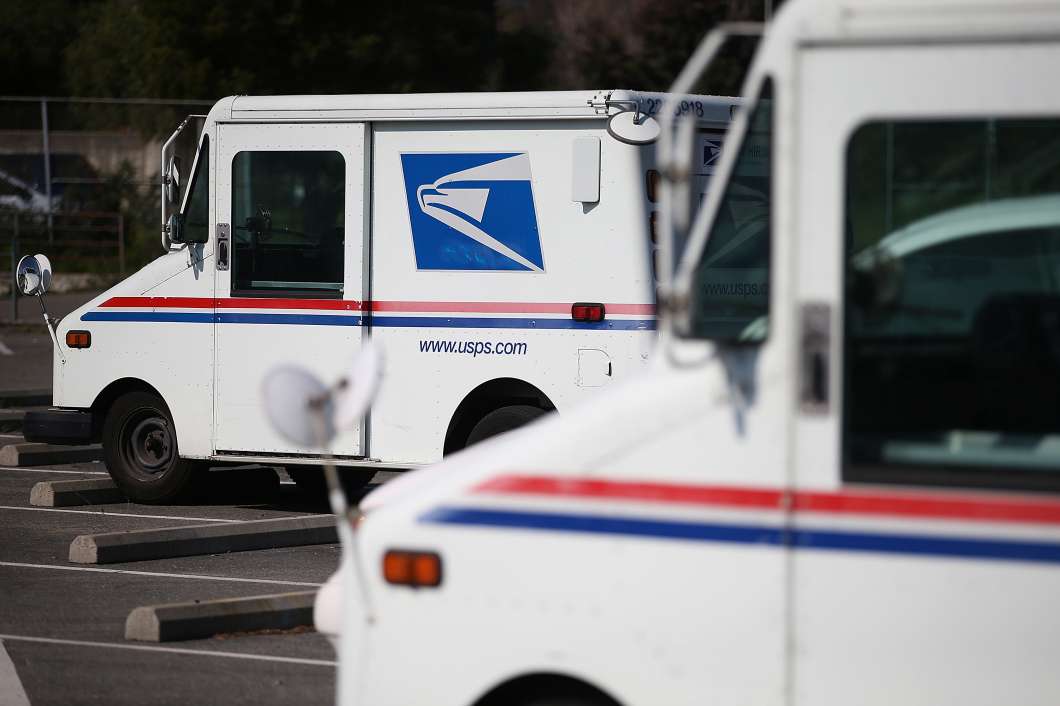 On Monday and Tuesday, the U.S. Postal Service in each county will collect all the local ballots in one place and hand them over directly.

1199SEIU United Healthcare Workers East sued the postal service earlier this month after it made sudden changes that slowed down mail delivery.

This close to the election in Florida, voters are advised to drop their ballots off instead of putting them in the mail.

But MacArthur Justice Center attorney Jonathan Manes says the order by Judge Robert Scola Jr. in Miami should make sure as many ballots as possible get there by 7 p.m. Tuesday.

It requires specific plans for the handoff of ballots.

“And also that in the last two days of the election that they’re going to be moving ballots directly to county supervisors so that ballots don’t get lost in a far-flung sorting facility,” Manes said.

The USPS also must report Monday morning on whether facilities in Florida’s 10 largest counties have cleared ballots properly.

If not, Manes said, they’ll be back in court.