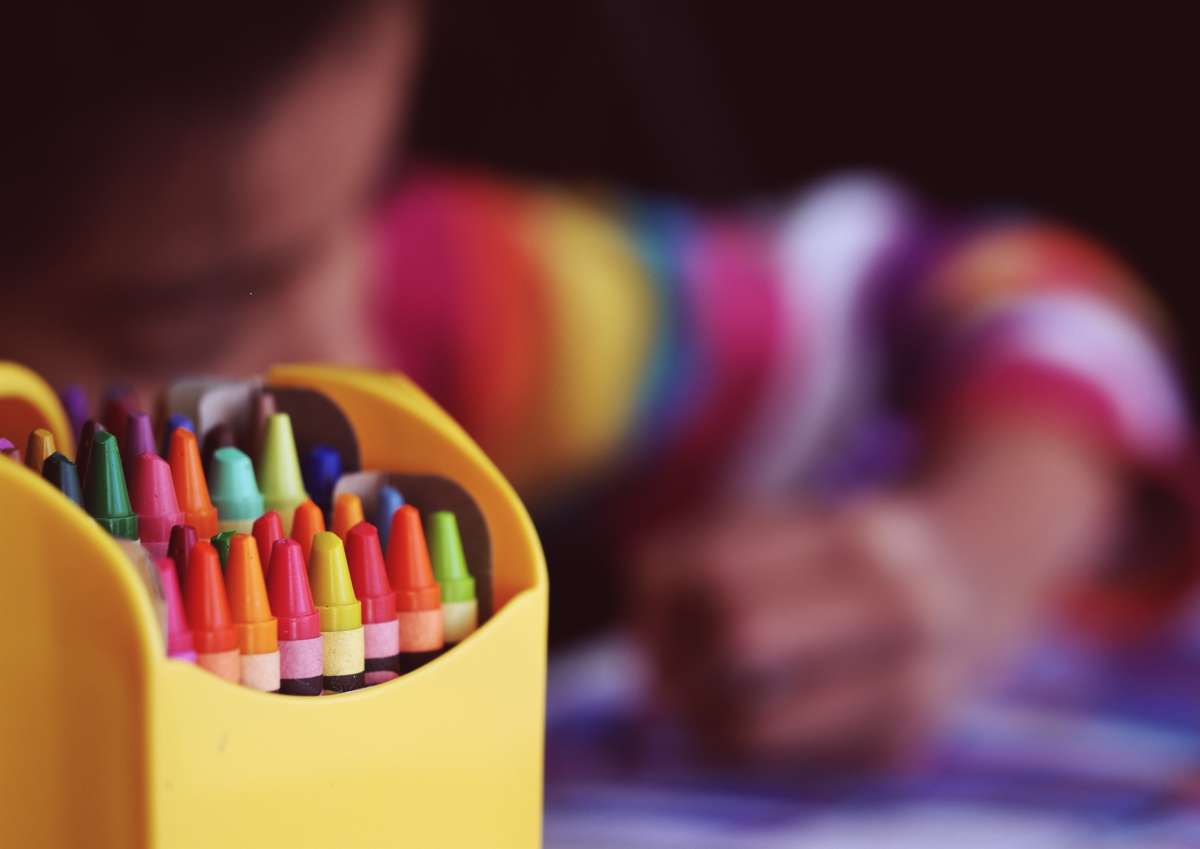 A federal judge in California is weighing whether to grant an emergency order to release unaccompanied minors in government custody to protect them from contracting COVID-19.

U.S. District Judge Dolly Gee of the Central District of California said on Friday she wants migrant children who were apprehended crossing into the United States alone to be “released to suitable sponsors in an orderly fashion,” the Associated Press reported. But Gee stopped short of mandating their immediate release.

She also questioned why children are still being held as the number of U.S. coronavirus cases leads the global outbreak.

The motion for the temporary restraining order limiting the Trump administration’s ability to detain minors for no more than seven days was filed on Thursday, and is the latest legal battle in a long-running class action lawsuit.

Lawyers argued the week-long period provides ample time for officials to release the minors. It’s an argument gaining ground among immigrant rights advocates as health officials warn that the pandemic will continue to accelerate in coming weeks.

“The threat of irreparable injury to their health and safety is palpable,” attorneys said, adding, “No purported government interest justifies subjecting children to these conditions.”

The call for an immediate injunction follows reports on Thursday that three children under the care of the Office of Refugee Resettlement, were diagnosed with the virus. They are the first in ORR custody to test positive for COVID-19 since the outbreak began.

“Out of an abundance of caution ORR has stopped placements of UAC in the states of California, New York and Washington,” the agency said in a statement, Law 360 reported. “ORR is prioritizing local placements for all new referrals from DHS to limit air travel when possible.”

It is unclear when Gee will issue a final ruling.