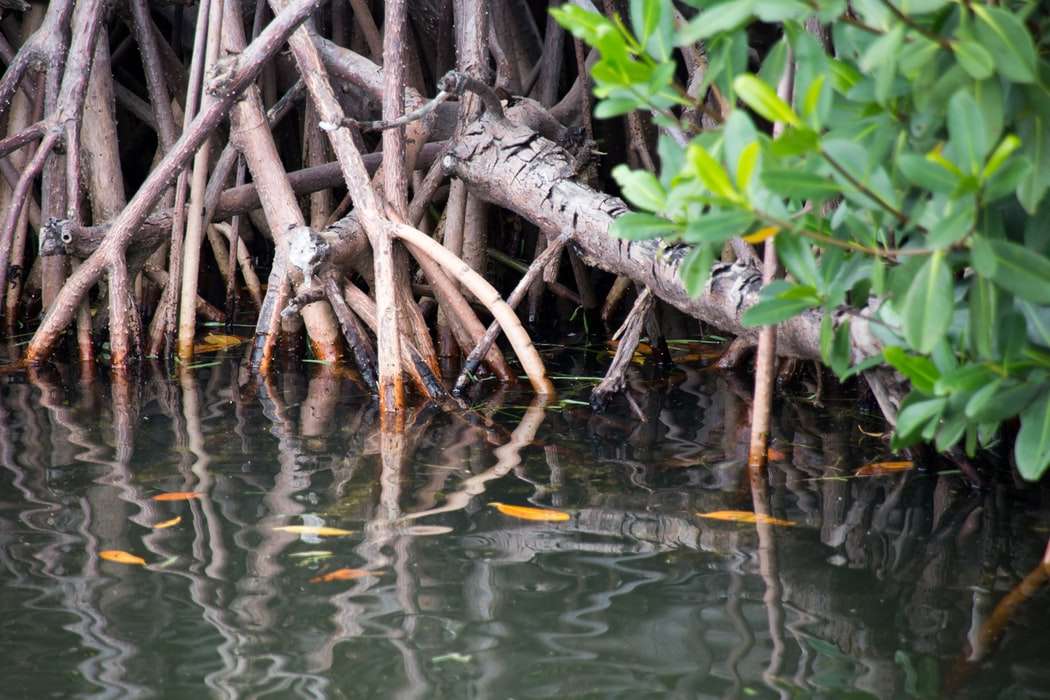 This week Wednesday, the U.S. Environmental Protection Agency will hold the first of two virtual hearings on Florida’s request to take over wetlands permitting.

The U.S. Army Corps of Engineers has been handling permitting under the Clean Water Act for decades. The permitting is aimed at preserving wetlands that protect drinking water supplies, absorb impacts from hurricanes and provide habitat for wildlife.

Tanya Galloni is a managing attorney for Earthjustice.

“If you devolve those decisions to the local level where there’s political pressure, then there’s really very little standing in the way. It’s about short cutting, the time of consideration in the process for consideration, the level of review. We need checks and balances.”

She says the government is moving too quickly and questions remain over how the state will handle the permitting.

“Only two states have ever taken over federal wetlands permitting, and they did it in the 80s and 90s. That was Michigan and New Jersey. So no state that’s comparable to the kind of biodiversity, the extensive waterways that we have here in Florida. Those states also spent millions and millions of dollars to create their programs. Florida is saying it could do it without asking the legislature for a single penny.”

To find out more about the hearings scheduled for Wednesday and Oct. 27, go to wlrn.org.