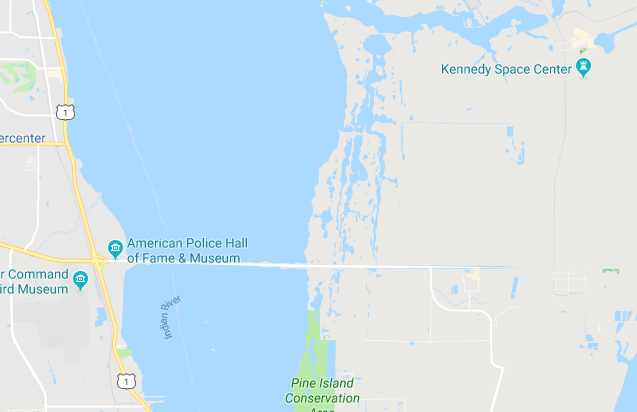 The Infrastructure for Rebuilding America (INFRA) federal grant program will help fund a new bridge over the Indian River, connecting Titusville and North Merritt Island to the Kennedy Space Center.

The improvements to the aging bridge, which was built in 1964, will accommodate large vehicles that are necessary for future space launches and commercial developments on the Space Coast. The $126 million bridge project, which includes funding from other sources, will also serve as a hurricane evacuation route for residents of the barrier islands in the area.

“Getting this bridge fixed now is critical to growing the industry and launch cadence here in Florida and will modernize the Cape Canaveral Spaceport infrastructure so Florida can remain a global leader in space commerce and exploration,” said Frank DiBello, Space Florida President and CEO.

The bridge improvements are expected to start late this year, with a completion date in 2025. The Space Commerce Way expansion will start in late 2022 and last about two years.