Federal Food Assistance Programs will be Funded Through February 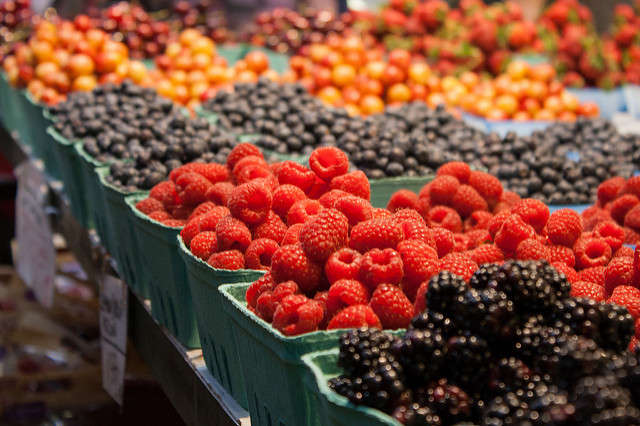 Funding for the program was set to expire at the end of the month due to the government shutdown. Photo: Flickr Creative Commons

The federal food stamp program that provides a lifeline to needy people throughout the state will continue running through February. Funding for the program was set to expire at the end of the month due to the government shutdown.

But if the shutdown continues after that, more than 3 million Floridians who rely on the program could be forced to go without.

“So we have a great partnership with Second Harvest and we’re actually getting ready to double up on our orders. We want to be prepared and proactive instead of reactive.”

“Our funding has been extended through January 2019. So we have not been impacted and we’ve received instructions that even if we do go past that particular date we do have a fund balance beyond three months.”

More than 68 percent of students at OCPS are eligible to receive free meals based on demonstrated need.