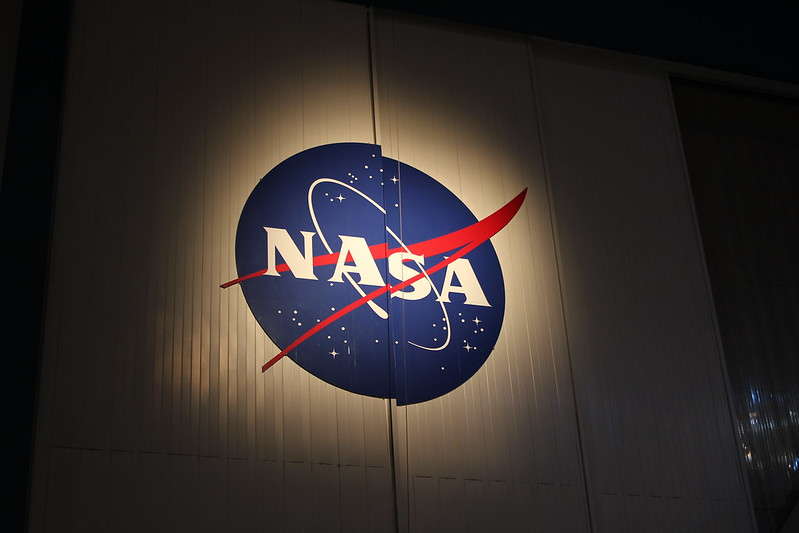 Thousands of workers on the Space Coast haven't been paid for the work they performed during the last federal shutdown. Photo: Flickr Creative Commons

It’s been nine months since the end of a 35-day federal shutdown–the longest in American history–and more than a million federal contractors have still not received their missed pay.

Hasan Solomon is with the International Association of Machinists and Aerospace Workers-a union that represents thousands of contractors at NASA.

“A lot of people in this country are living check to check let alone you can not even imagine how horrific it would be to lose 10 percent of your income for the entire year with no time in the future of being reimbursed.”

Solomon says the union is calling on the Senate to include missed pay for these contractors in their 2020 appropriations bill.

He says the House has already voted to reimburse these workers in theirs.

“And unfortunately everyone has been made whole but these workers. Federal workers which we also represent they received their backpay. Congress got paid during that time.”

The IAMAW union is also calling on Congress to pass legislation that would require these workers to be paid in the event of another shutdown.

These protections are already in place for members of Congress and other federal workers.