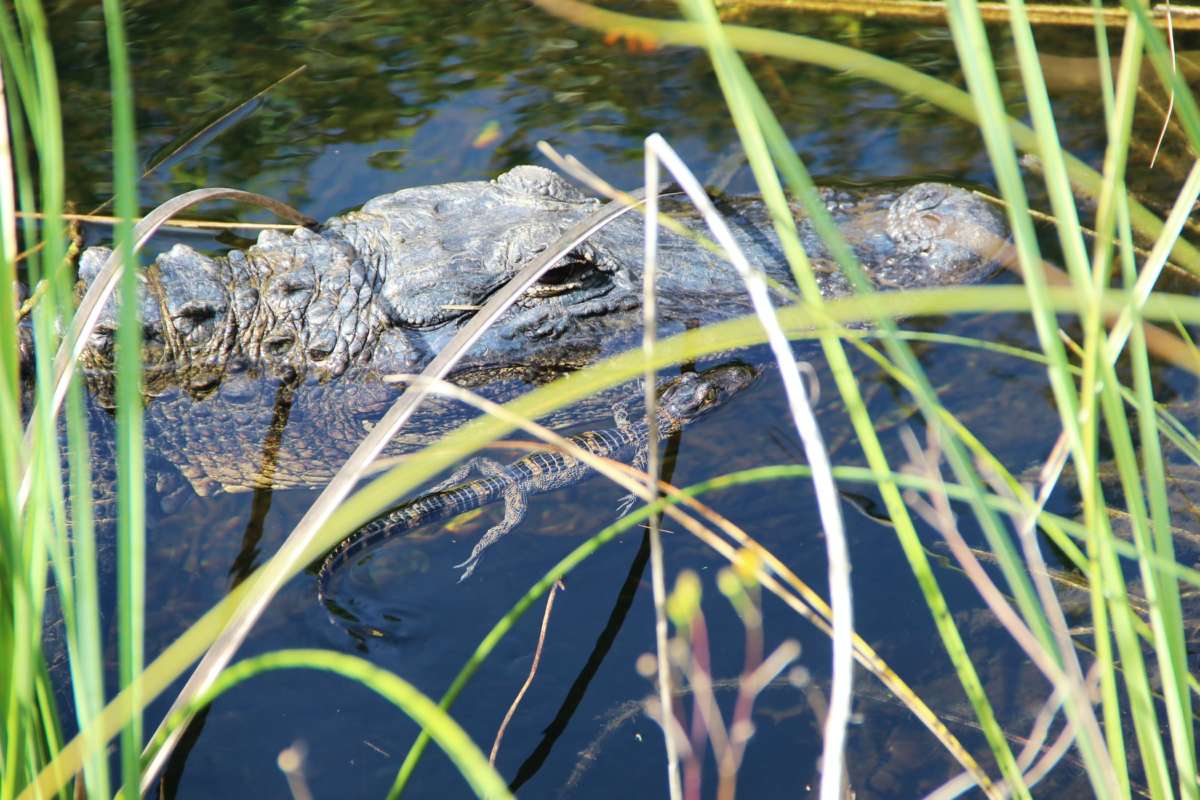 ST. PETERSBURG, Fla. (AP) — Federal prosecutors have announced charges against a Florida man who opened fire with an AK-47 rifle on officers inside Everglades National Park.

Acting U.S. Attorney Juan Antonio Gonzalez on Tuesday said 37-year-old Drew Curtis Sikes of Palmetto Bay is charged with attempting to kill a U.S. officer and with a weapons crime.

A criminal complaint filed in Miami federal court says officers responded initially Sunday to a call about an altercation between Sikes and his wife in the park.

Authorities say Sikes then began firing the AK-47 at them, but eventually surrendered. Court records don’t list a lawyer for him who could comment on his behalf.