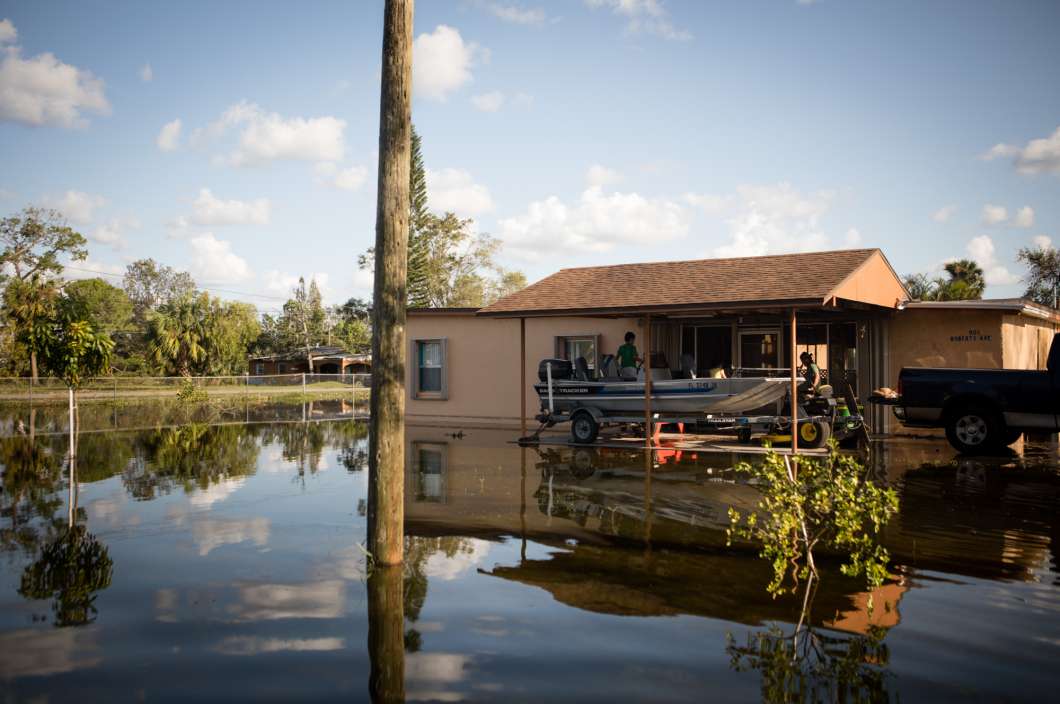 Some Central Floridians are fearing steepening flood insurance prices as FEMA begins later this year rolling out its most significant update of the program in a half-century.

More than 1 million Floridians are projected to see increases of $120 or more annually.

“I live 10 feet from the Banana River, and our insurance has tripled this year.”

New policies will be subject to the new price methodology beginning Oct. 1. All remaining policies will undergo the adjustment next year when they renew on or after April 1.