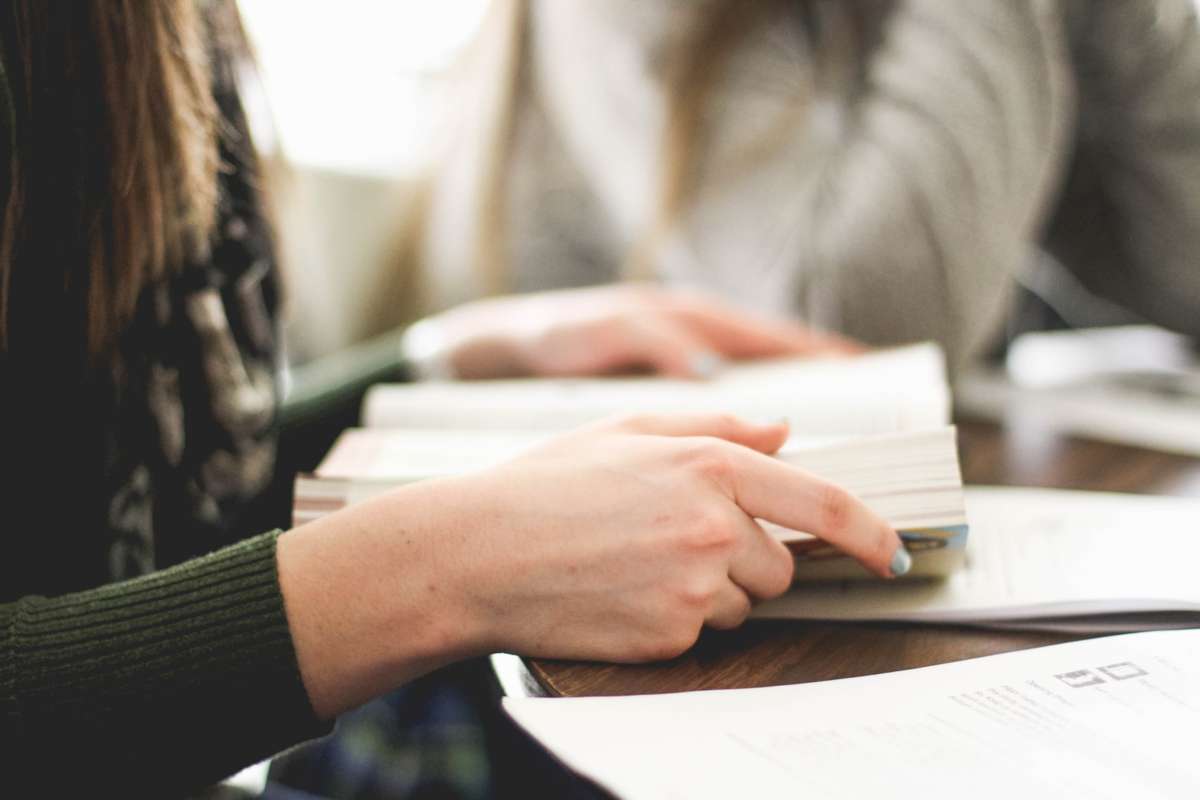 Florida’s largest teachers union is pushing back against a state rule change that would prohibit teachers from attempting to: “indoctrinate or persuade students to a particular point of view.”

The proposed rule changes are being criticized for being overtly political.

Florida Education Commissioner Richard Corcoran last month promoted the rule change proposal as a way to combat indoctrination in schools and Gov. Ron DeSantis has been speaking out against critical race theory—a concept introduced in higher education that hinges on the idea that race and racism has influence on government practices and policies.

It’s not taught in Florida’s public schools, but has become a conservative flashpoint.

“There is concern among teachers they’re being told to not base their thoughts and responses and research on facts.”

Other states and school districts have moved to ban the teaching of critical race theory in schools. The State Board takes up the rule changes at its Thursday meeting.