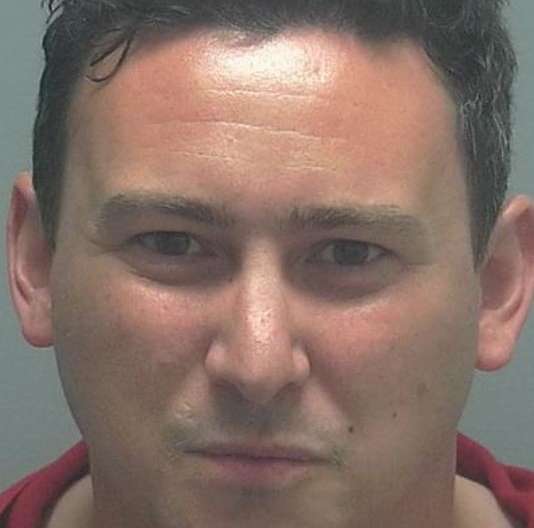 31-year-old David Levin of Estero, owner of Vanguard Cybersecurity, was arrested for hacking into state and Lee County elections websites

The Florida Department of Law Enforcement arrested a southwest Florida man accused of hacking both the state and Lee County’s elections websites.

Levin owns Vanguard Cybersecurity. He is also a political consultant who ran for the Estero village council last year, according to the Fort Myers News-Press.

Long said he cannot give details regarding what Levin accessed in the state website.

“He was able to gain access into the state Department of Elections website and get into areas that the normal public would not be able to get into,” said Long. “He did that using a specialized data-breaching software.”

Long said Levin used that software to obtain usernames and passwords of Lee County employees and used those to break into other parts of the local website.

FDLE officials say the investigation is ongoing and additional charges are possible.