FBI says no Charge for Woman who Boards Plane Without Ticket 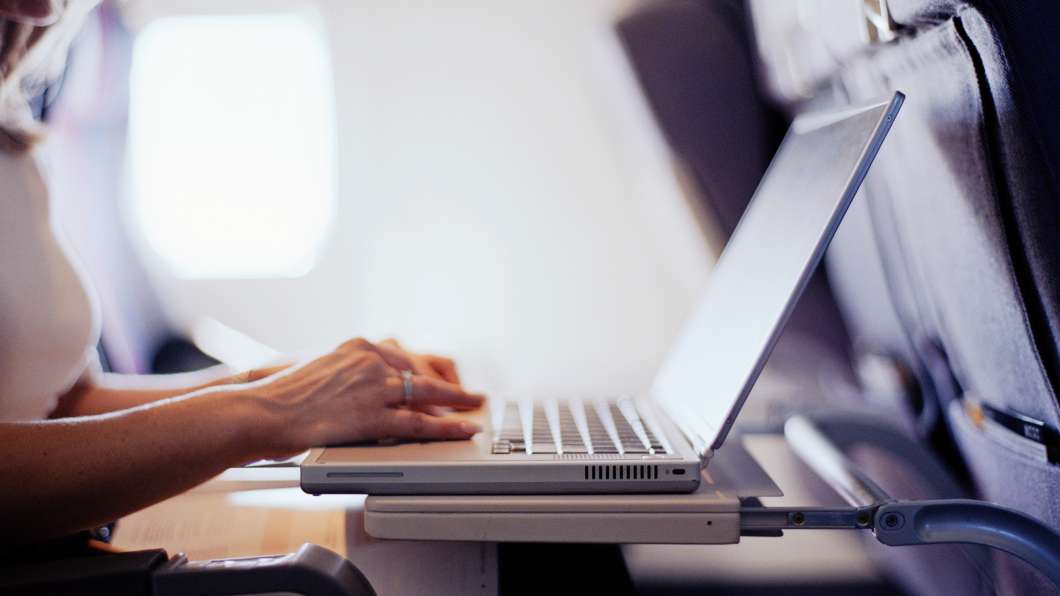 FBI officials say they will not file criminal charges against a woman who boarded a flight at a Florida airport without a ticket and was removed.

Delta Airlines has said Sylvia Rictor boarded one of its planes at a Florida airport without a ticket last weekend and was removed, delaying the Orlando-Atlanta flight for three-hours. After Rictor was taken off the plane, officials rescreened all passengers.

FBI officials told the Orlando Sentinel that after considering the administrative and civil remedies available, they will not pursue criminal charges at this time.

It was not clear how Rictor passed through security.

Delta employees asked for her ticket because she was in someone else’s seat.