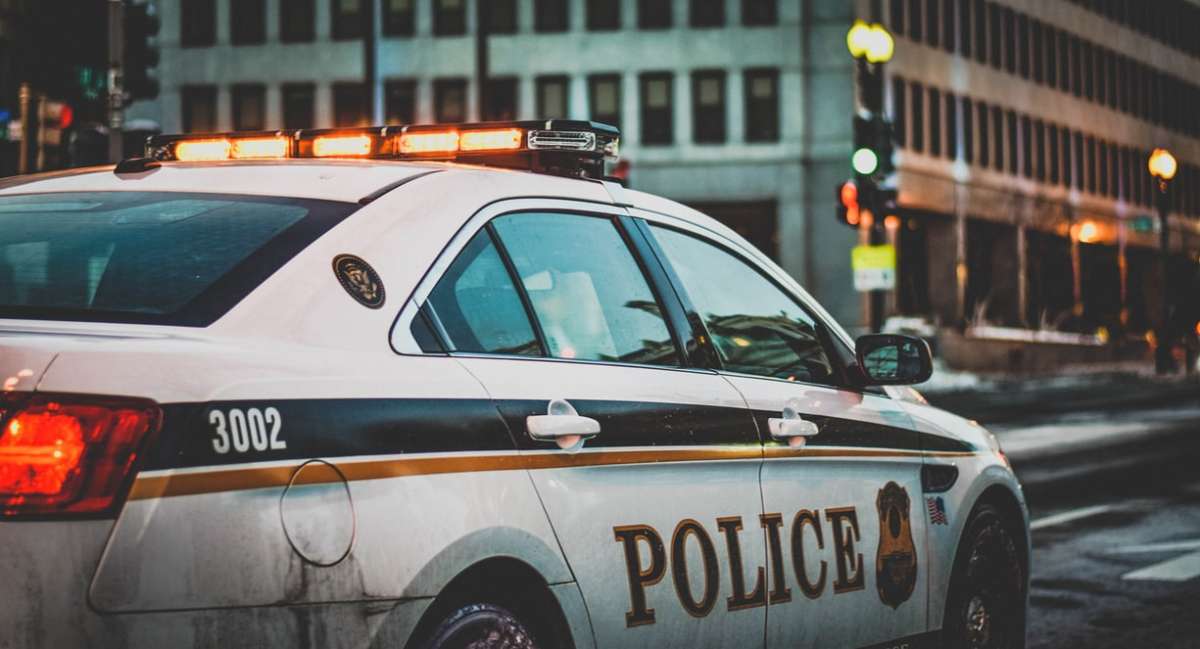 TALLAHASSEE, Fla. (AP) — A Florida man is charged with trying to organize an armed response to pro-President Donald Trump protesters expected at the state Capitol on Sunday. The U.S. Attorney’s Office announced that the FBI arrested Daniel Baker of Tallahassee on Friday. Authorities say Baker was using social media to recruit people in a plot to create an armed circle around protesters and trap them in the Capitol. Court documents describe a series of threats of violence and a prediction of civil war Baker made on social media. Baker is described as anti-Trump, anti-government, anti-white supremacists and anti-police.